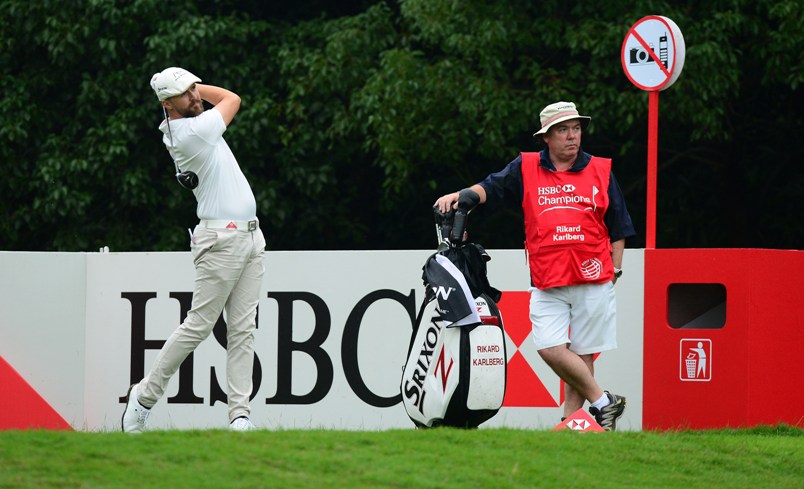 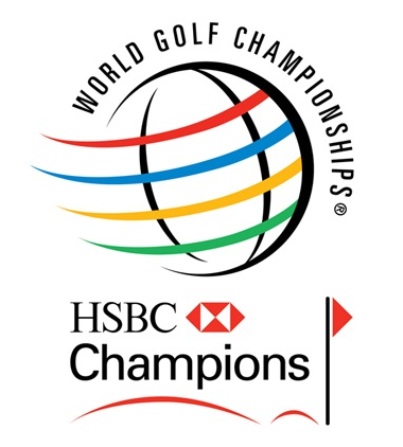 Sweden’s Rikard Karlberg marked his debut in a World Golf Championship event with an impressive eight-under-par 64 to lead the WGC-HSBC Champions by one shot from American Rickie Fowler on Thursday.

Fowler enjoyed a flawless 65 while defending champion Russell Knox of Scotland, is two shots back of Karlberg in tied-third place together with Daniel Berger of the United States and Japan’s Hideki Matsuyama after posting a 66.

Karlberg, a two-time Asian Tour winner, made a spectacular start to his round at the Sheshan International Golf Club by posting four consecutive birdies before picking up another shot on the seventh hole to reach the turn in 31.

The Swede then added four further birdies on the back nine to move to nine under par heading to the 17th tee, holding a two stroke lead at that point.

But after making a par on that hole, the 2010 Asian Tour rookie of the year dropped his only shot of the day on the closing hole.

“It was just one of those days where it was a walk in the park. I committed to a lot of shots and hit them perfectly, just as I wanted.

“With the wet conditions you just need to be aggressive, bomb to the tee and bomb to the pin, and that’s what I did today. I had great distance control. I hit great shots all day except the last hole,” said Karlberg.

Fowler was bogey-free in his round of 65 as he chases another victory in an HSBC-sponsored event, following his early season win in the Abu Dhabi HSBC Golf Championship.

“It’s always nice to start with seven under par, I’m pleased with that. I knew with the soft conditions they were going to try to tuck some pins. It was going to be very scoreable if you drove it in the fairways and I was able to do that.

“I played very well tee-to-green and that made things a lot easier from there. It was a stress-free, simple round,” said Fowler.

Knox meanwhile soaked in all the positives of his opening round and believes his mental approach towards his game was key to his promising first round effort.

“The first round is never my strongest so I’m delighted to get off to a flyer and shoot six under. I didn’t put any pressure on myself, but you only get one shot at your first defence, so I want to make sure I have a good time over the next three days.

“When you’re playing with Rickie Fowler, nobody cares if I’m defending champion. So that always takes a little pressure off. It’s an honour to be the defending champion and hopefully I can keep my trophy,” said Knox.

Leading scores after round 1 of the WGC – HSBC Champions being played at the par 72, 7261 Yards Sheshan International Golf Club course (am – denotes amateur):