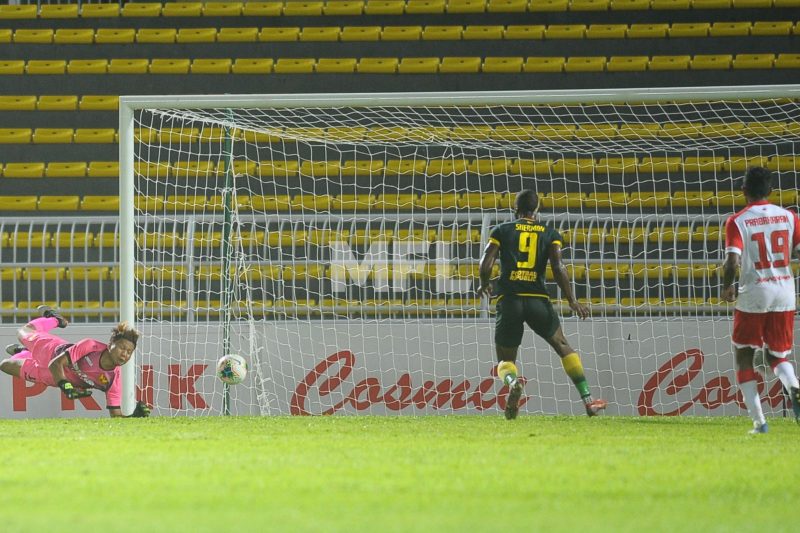 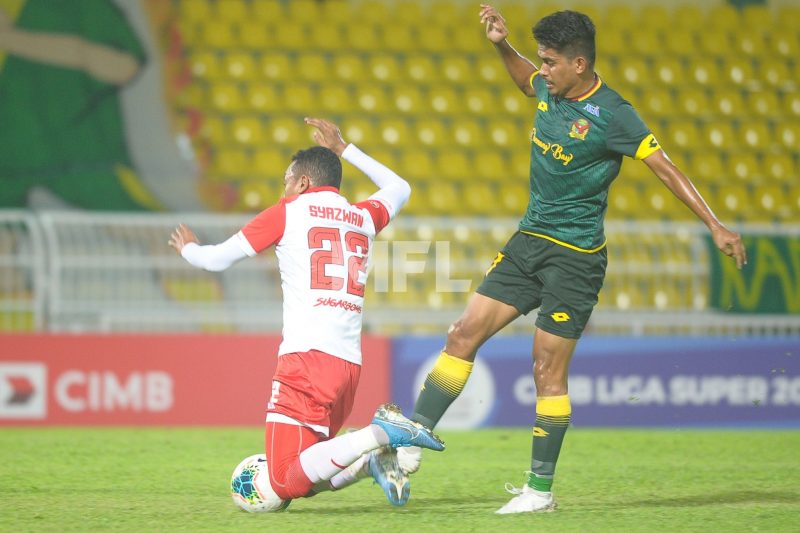 A dipping header by Renan Alves and an opportunist goal by Kpah Sherman destroyed Selangor as Kedah walked away with a 2-0 win in Sunday’s Super League match at the Darulaman Stadium in Alor Setar on Sunday.

The Red Eagles soared before the Malaysian League takes a break from Monday due to the Covid-19 pandemic which is taking a toll on sporting activities throughout the world including the Tokyo Olympics which now hangs in the balance.

A freekick by skipper Baddrol Bakhtiar on the right found Brazilian Alves jump to send a dipping header inside the near post that caught the Selangor backline in sixes and sevens on 25 minutes.

Selangor never recovered from the setback and it was 2-0 for the Red Eagles when the lanky Liberian hitman Sherman was at the right place at the right time to pick a rebound from the goalkeeper to tap the ball into a yawning goal.

This is Selangor’s first defeat in four matches after a 2-1 win over Pahang away, a 1-1 draw with Perak at home and 3-3 draw with Terengganu away. The defeat left the Red Giants in sixth place on five points behind Sabah on goal difference.

Johor Darul Takzim retained their place at the top with 10 points also from four matches with Perak in the second spot on eight points followed by Melaka United and Pahang on six points each. 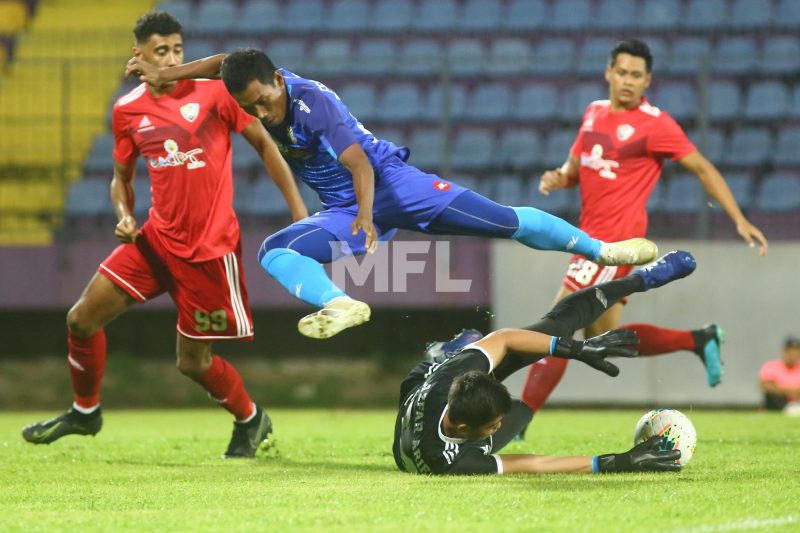 At the UiTM FC Stadium in Shah Alam, the home team defeated Police 3-1 for their first win in four matches.