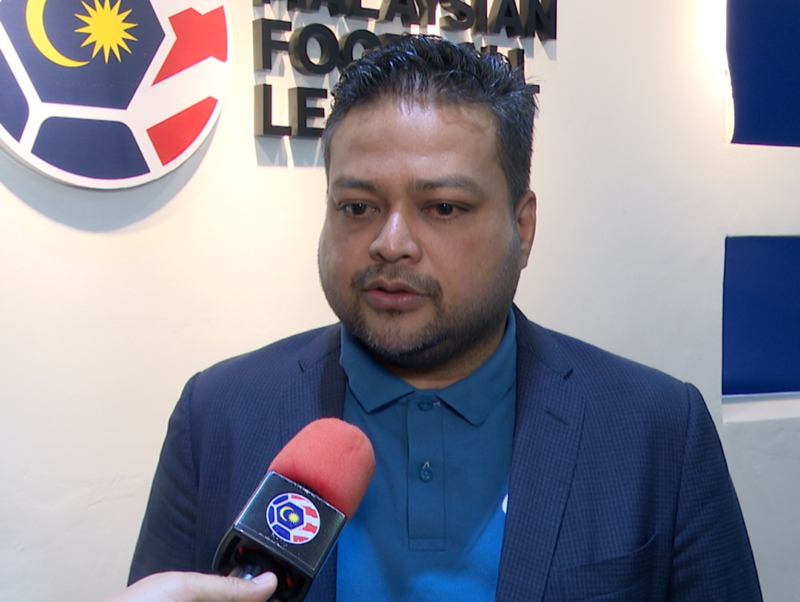 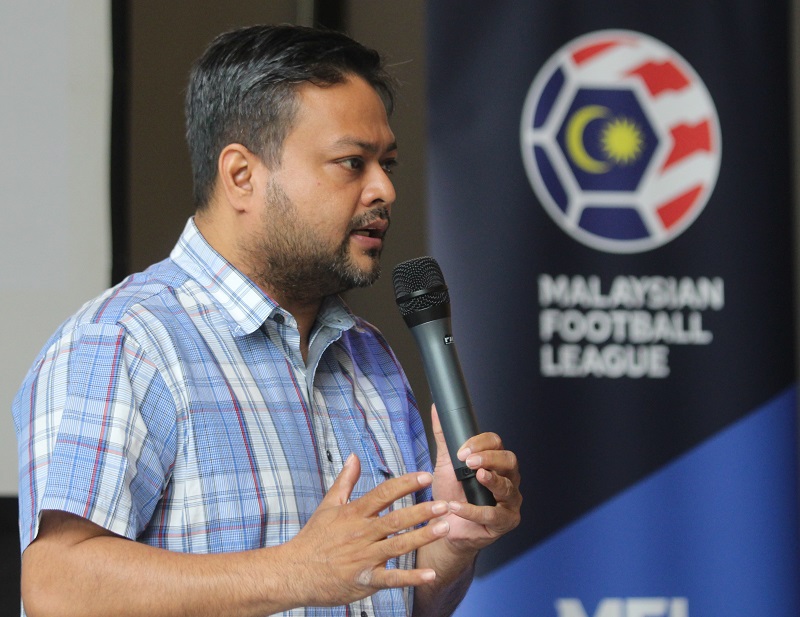 Malaysian Football League (MFL) chief executive officer Kevin Ramalingam has resigned from the post with effect from Friday (Nov 29).
The MFL in a statement released by its president Datuk Hamidin Mohd Amin on Saturday stated the MFL board has appointed board member Datuk Abdul Ghani Hassan s acting CEO from December.
Ghani will handle the job until a new CEO is appointed in due course.
“Kevin sent in his resignation letter and the board has unanimously accepted his request. He wants to pursue a new career and we wish him all the best in his future endeavors.
“MFL also puts on record our sincere thanks for his services rendered,” the statement said.
Kevin, a former Kelantan Red Warriors CEO was appointed as the MFL CEO in April 2015. – BY RIZAL ABDULLAH