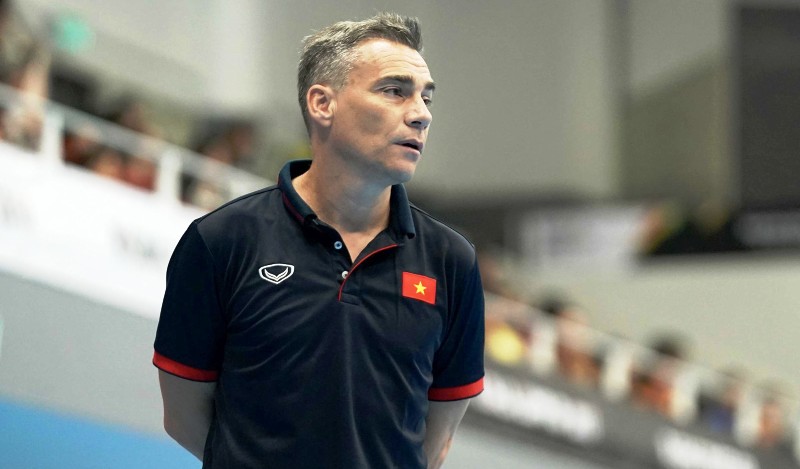 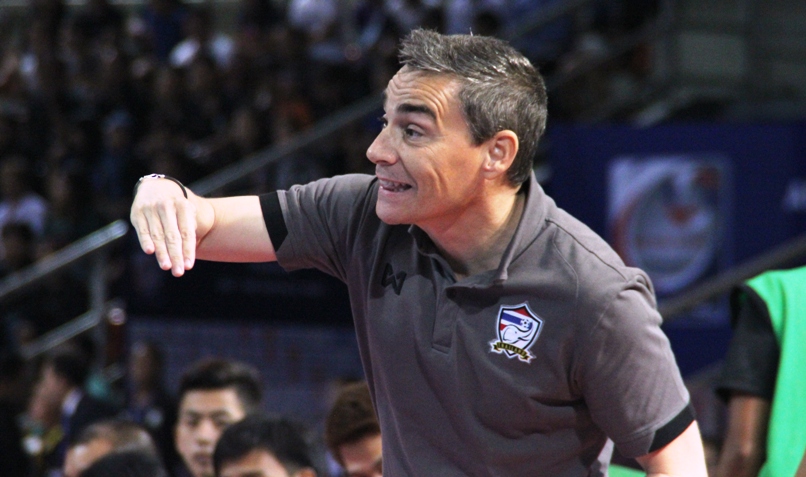 Miguel Rodrigo has left his position as head coach of the Vietnam Futsal team due to family reasons.

The Spanish tactician has been in the position since June 2017 and where he has helped Vietnam to be a force not only in the ASEAN region but also in Asia.

Vietnam won the bronze medals at the SEA Games 2017 in Kuala Lumpur in his very first year in charge.