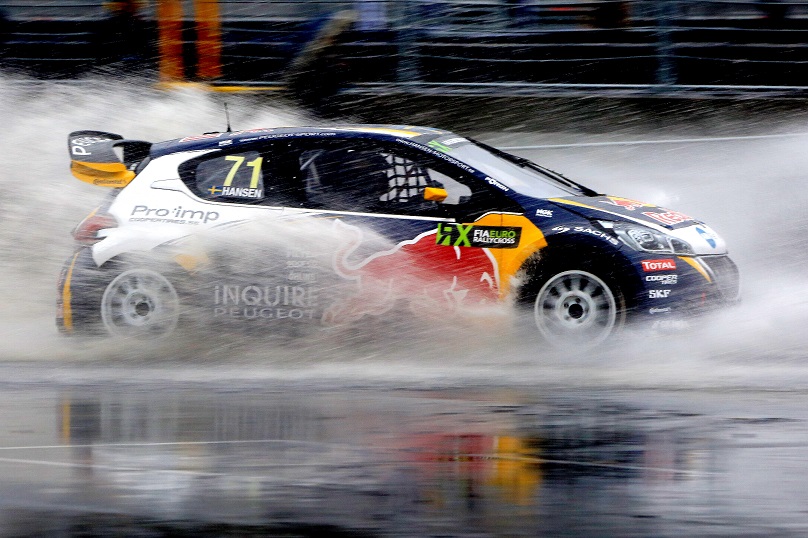 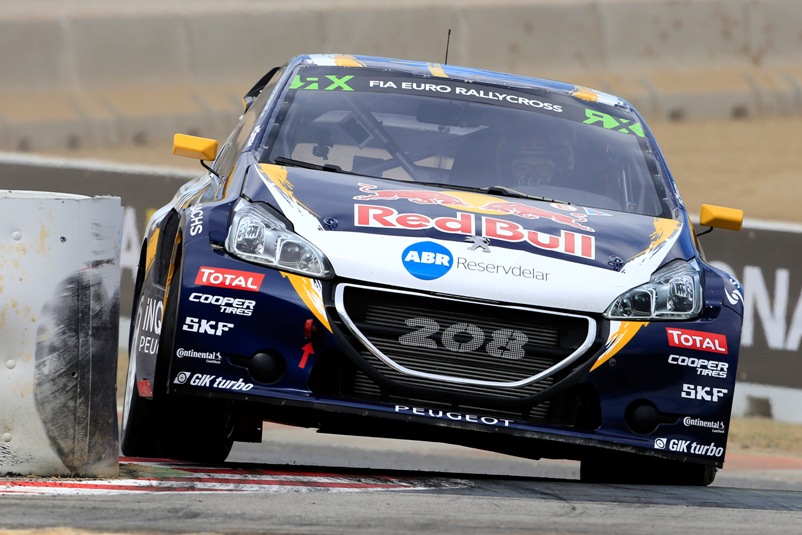 Eighteen-old Kevin Hansen’s brilliant win in the 2016 European Rallycross Championship driving a PEUGEOT 208 WRX with the Peugeot Hansen Academy has earned him the Rookie of the Year 2016 award which is voted by the Drivers’ Commission of the FIA (Fédération Internationale de l’Automobile).

Only seven months ago, Kevin Hansen didn’t even have a driver’s licence, yet that didn’t prevent him from celebrating his first season in a rallycross supercar by claiming the 2016 European title. The Swedish youngster showed formidable form in his Peugeot Hansen Academy-run PEUGEOT 208 WRX as he scored four victories and one second place in the five-round series to sew up the title chase in Barcelona, Spain, with one round remaining. He is the sport’s youngest ever European champion.

Participation in the World Rallycross Championship

Kevin also contested several rounds of the 2016 World Rallycross Championship which saw him take on the discipline’s elite to come close to a podium finish on several occasions in his PEUGEOT 208 WRX. “Kevin progressed to a new level this season, ” notes Peugeot Sport Director Bruno Famin.

“Not only did his maturity help him to dominate this year’s European Rallycross Championship against far more experienced rivals but he also produced some top performances at world level, notably in the UK and Germany. He has put himself firmly on the map and we are proud to have provided him with a PEUGEOT 208 WRX to enable him show his worth in such assertive fashion.”

The young European Rallycross Championship is delighted to have won the award: “The FIA’s experts apparently saw what I did this season and put my name forward for the Rookie of the Year 2016 prize. It was fantastic when I found out I had been singled out as the winner! Following in the footsteps of someone like Max Verstappen, who has become one of Formula 1’s most promising stars, is very important to me and will help me for the next step in my career.”

“I am so thrilled that Kevin has won this award against drivers from Formula 1 and rallying, ” enthused the 14-time European Rallycross Champion Kenneth Hansen. “It’s a big prize and we feel honoured and proud. As his dad, accompanying him to the presentation was naturally an emotionally-charged occasion.”

Brother Timmy (2nd, 2015 World Rallycross Championship): “Kevin put in a truly impressive season and this award shows that what he has achieved was noticed by motorsport’s professionals. It’s totally deserved!”

Graham Rodemark who – as Team Manager of the Peugeot Hansen Academy – has closely followed Kevin Hansen’s career, since his debut in the United Kingdom until this season: “He has worked so hard since his debut at the age of 14. He has invested 100 percent both on the track and off it, without neglecting his schooling.”

Sébastien Loeb, nine-time World Rally Champion and member of the Team Peugeot Hansen World Rallycross Championship squad: “He’s so relaxed but he’s also very mature and perfectly capable of handling the stress. He stays calm between races, loves what he does and is already very fast. For sure, he’s got a bright future ahead of him.”

Rallycross events use mixed-surface asphalt/dirt (60%/40%) circuits of about one kilometre in length and can feature one or more jumps. The drivers are knocked out as the weekend progresses and only the six fastest and bravest of them get to contest the final.