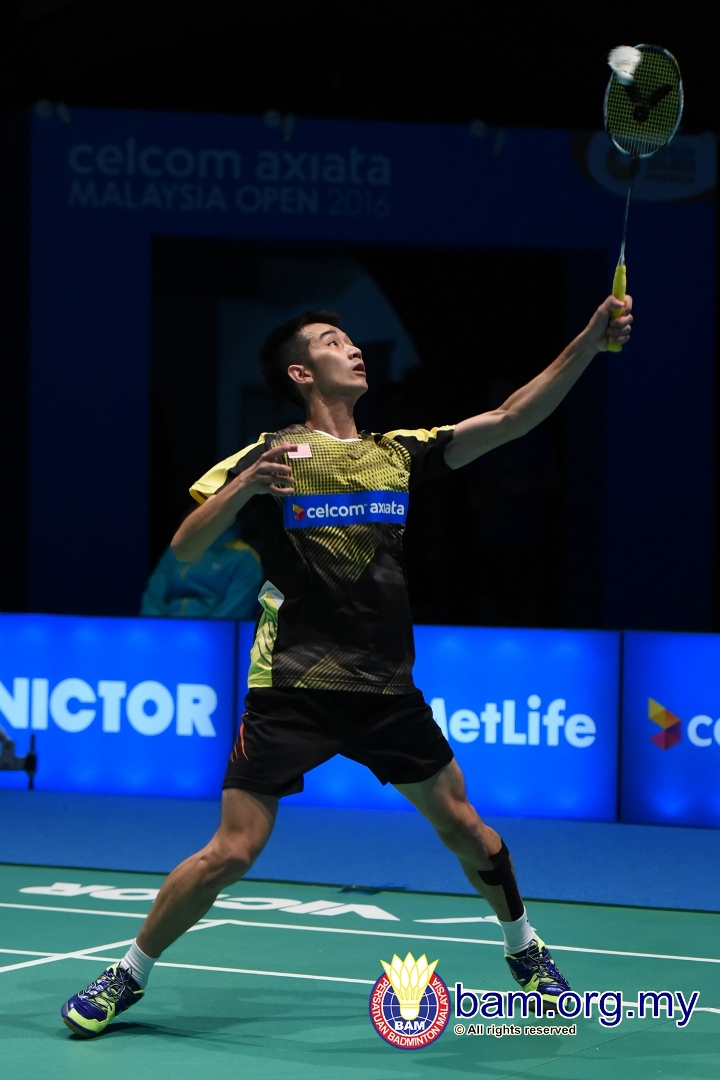 This year alone Kian Meng-Pei Jing reached three other finals but ended up losing each time. They were beaten in the final of the Malaysian Masters in Penang in January, the Yonex Poland International Challenge in Warsaw in March and the recent Yonex Taiwan Open Grand Prix Gold in Taipei.

However, on Sunday in Ho Chi Minh City the Malaysian pair, seeded third, showed the stuff to be worthy champions with a 21-16, 21-11 win over Indonesia’s fourth seeds Alfian Eko Prasetya-Annisa Saufika in 35 minutes to break the losing jinx.

“Although it is a lower ranked tournament but this title means a lot to us,” said Kian Meng from Ho Chi Minh City.

“It has boosted our confidence after three disappointments when we lost three finals. Hopefully it will spell of better things to come from now.”

Malaysia were in two others finals in the Vietnam Open but privateers Chong Wei Feng (men’s singles) and Koo Kien Keat-Tan Boon Heong (men’s doubles) failed in their respective events.

Former All-England and Asian Games champions Kien Keat-Boon Heong – the top seeds – failed to ride on their 21-18 win in the first set and lost the next two 14-21, 7-21 against second seeds Lee Jhe-huei-Lee Yang of Taiwan in a 48 minute final.