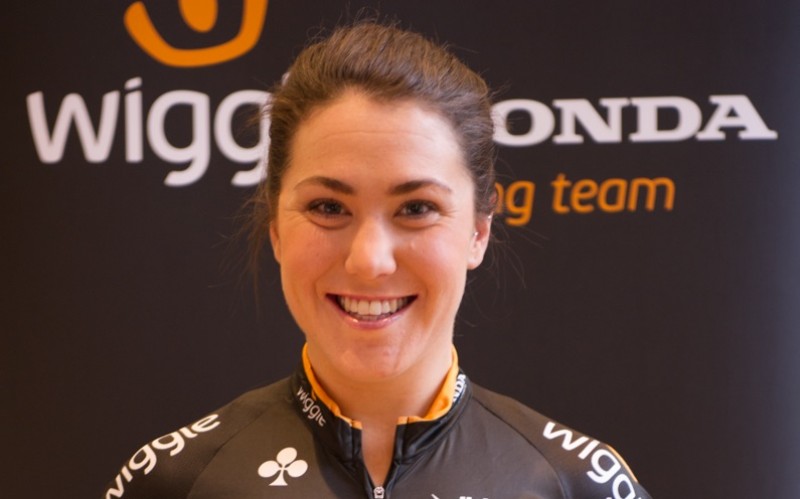 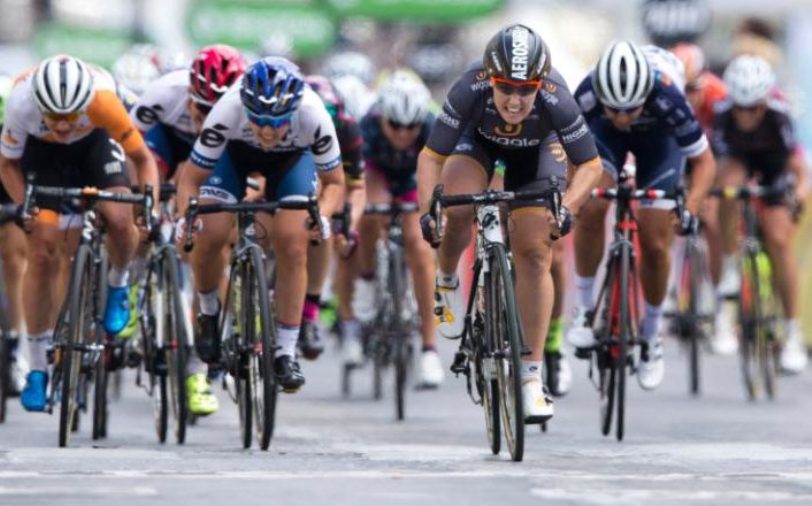 Australian Chloe Hosking won the women’s Tour de France on the Champs Elysees in Paris on Sunday in a sprint finish.

It was the third running of the race known as La Course by Le Tour de France.

Unlike the men’s three-week event, this is a one-day, 89km course raced around 13 laps of the Paris circuit that forms the end of the men’s race.