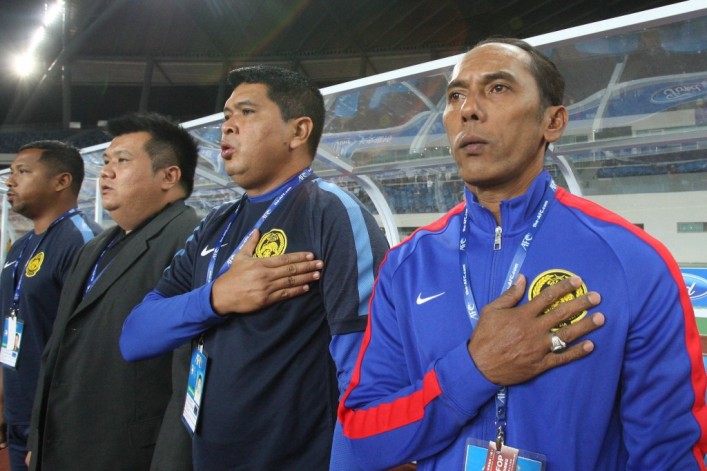 The Football Association of Malaysia (FAM) in its website www.fam.org.my informed that Hassan Sazali, 51, will be in the coaching team together with another assistant coach Brad Maloney from Australia and goalkeeper coach Yong Wai Hwang.

Hassan Sazali who was the assistant to Kim Swee when he was the National Under-23 coach said he was confident that serving under Kim Swee for six years would help him serve the head coach to build a formidable National squad.

“However, it will not be an easy task to achieve the target desired by the FAM, namely to improve the National team’s ranking from 171 to 140. To me, it is a challenging job,” he said.

He was among four other candidates who were shortlisted for the job, namely P. Maniam, Reduan Abdullah, Azlan Johar and Aminuddin Hussin.