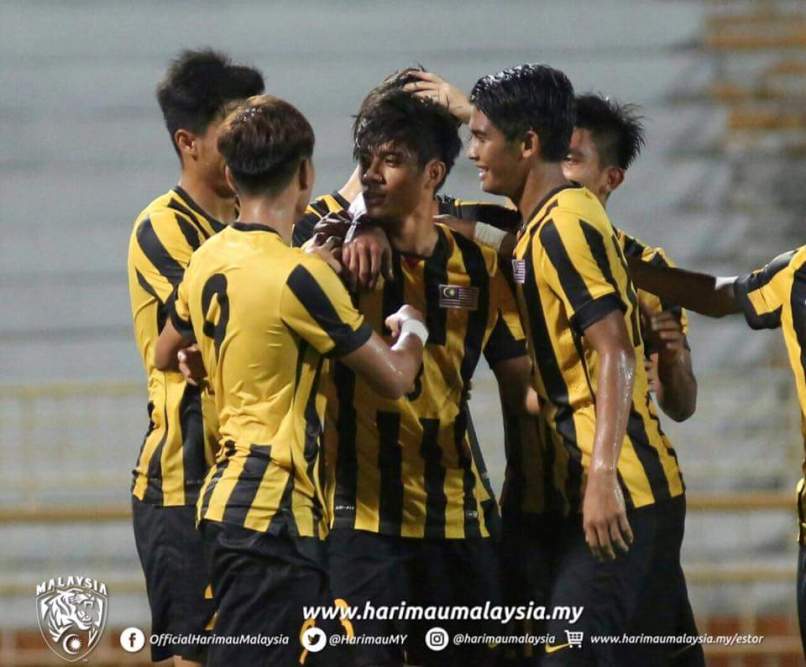 Datuk Ong Kim Swee, who is the national Under-22 coach, is set to give his reserves a chance to show what they are capable to seal their spot for the AFC Under 23 Championships qualifier.

The Under-22 boys will be playing against Guanzhou clubs R&F reserves later today at the Xiangtan Sports Centre Stadium in China before meeting Evergrande reserves on 15 June.

In preparation for the AFC U23 qualifiers next month – Indonesia (19 July), Thailand (21 July) and Mongolia (23 July) – Kim Swee will be expecting his boys step up the pace before he finalises the team list for the tournament.

“As we know, many of the players have yet to get the opportunity to play and I may decide to change my starting eleven to test the others to identify the top performers.

“It will be important for them to give their best as we will be assessing their capabilities and performance before we finalise the list,” said Kim Swee.

The former international has also cautioned his boys not to take the opposition lightly as he believes these ‘reserves’ team will be out to give them a run for their money.

“I believe the teams from the China Super League have quite a reputable standard and they will provide a challenge for our boys. They must not be taken lightly just because they are from the reserves.”

The Malaccan-born coach, who guided Malaysia to the SEA Games gold medal in 2011, believes that a positive mindset from his rookies will definitely help the team to a win this time.

“Most importantly, we have to work harder to better our performances from one game to another. We will need to keep our focus steady from the start of the game and not let slip any goals again as conceding a goal would add pressure on the team.

“I believe the players will need a positive attitude with the mentality and desire to win. If they have that mindset and follow the game plans, I believe the team will win and perform better than our previous encounters with the China Under-22 and Felda United,” explained the 46-year-old. – BY ALVIN OH