Home International Kiradech, Prayad recover to stay in the hunt 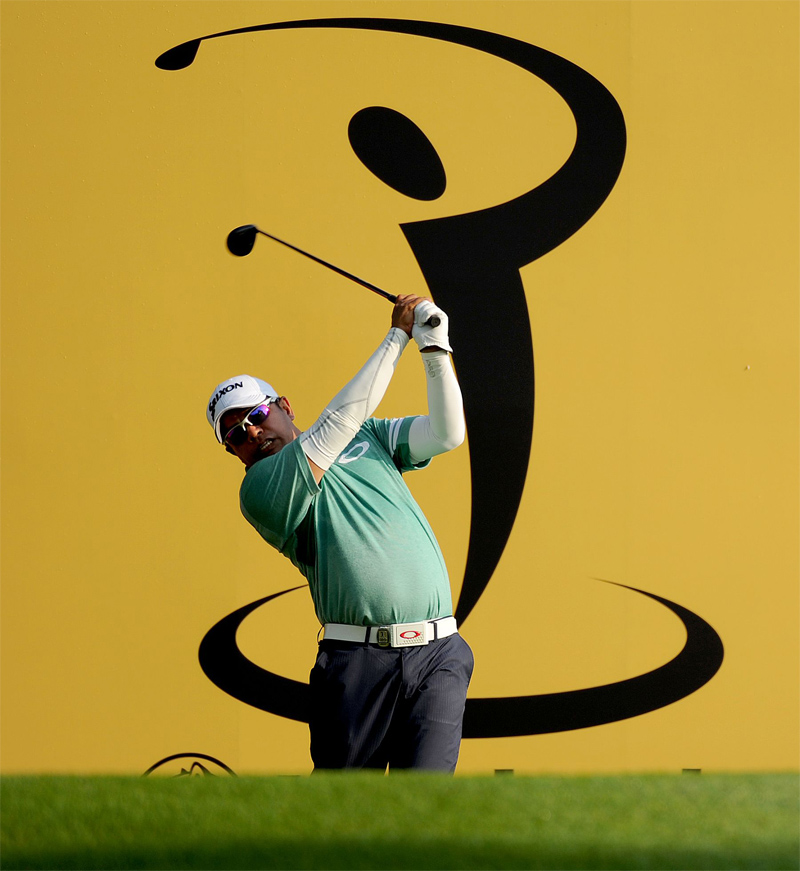 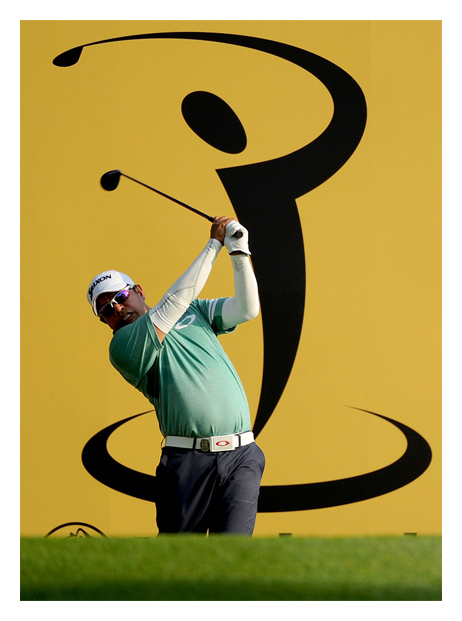 THAI veteran star Prayad Marksaeng recovered from a triple bogey to shoot a three-under-par 69 in the opening round of the Maybank Malaysian Open on Thursday.

The EurAsia Cup star, who is an eight-time Asian Tour winner, hit two tee shots into the water on 17 for a triple bogey seven but fought back with four birdies including one on his closing hole to end the day four shots behind leader and playing partner, Lee Westwood of England.

Countryman Prom Meesawat also enjoyed a solid start as he shot two birdies in a bogey-free round at the Kuala Lumpur Golf and Country Club’s West course while title holder Kiradech Aphibarnrat overcame an outward 38 to fire a 71. EurAsia Cup Team Asia captain Thongchai Jaidee battled to a 72 which included six birdies, four bogeys and one double bogey.

Prayad’s battling display mirrored his performance in his singles match against Jamie Donaldson of Wales in the inaugural EurAsia Cup presented by DRB-HICOM last month where he was three shots down before going on to halve the match, which proved vital in Asia’s draw with Europe in the Ryder Cup styled showdown.

The amiable Thai, who won twice on the region’s premier Tour last season, arrived for the Maybank Malaysian Open in top form after winning a tournament in Thailand last weekend.

“Winning in Thailand and being in the EurAsia Cup three weeks ago have given me added motivation. I hope I can continue playing like how I’ve been playing of late,” said Prayad.

The 48-year-old was disappointed to drop three shots at the challenging 17th hole. “I played very well except for one hole. Otherwise I played very good from tee-to-green. I won last week so I’m feeling very confident with my game,” he said.

Prom, seeking a second Asian Tour victory, battled superbly to keep the bogeys off his card as he was only one of two players to stay bogey-free. “The key here is to get your ball on the fairway. I’ve played here many times but I don’t feel very comfortable because it is a tricky golf course,” said Prom.

“If you can hit it past 280 yards then you can carry the bunkers and have a short iron into the green. I just tried to get on the fairways and hit it as close as I can to the pin and that worked for me.”

A weather suspension in the afternoon proved to be a blessing in disguise for defending champion Kiradech, who was two over par through 10 holes. After slowing down his tempo for the resumption, he came out with a vengeance to shoot three birdies in his last eight holes.

“The rain came at the right time,” said the 24-year-old Asian Tour number one.

“I tried to force myself and hit it hard in the front nine. I lost my tempo with my swing and didn’t hit my irons well. But in the last seven holes, I managed to hit it to the pins. It’s a good come back.”