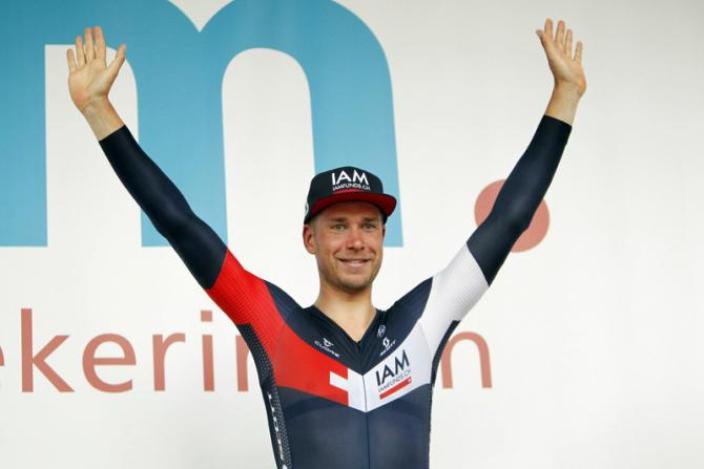 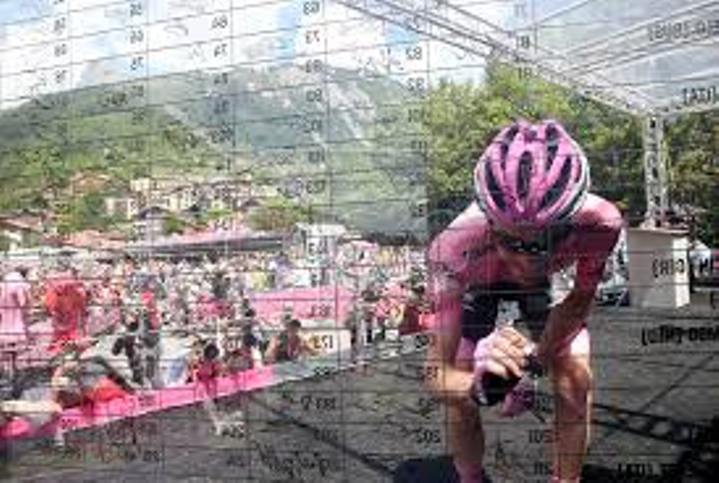 German IAM rider Roger Kluge got ahead of the pack in the final kilometre to bamboozle the sprint teams and steal a stage win on a flat run in the 17th stage of the Giro d’Italia on Wednesday.

There was no change in the overall standings with Dutchman Steven Kruijswijk still leading Esteban Chaves by 3min 03sec and veteran Spaniard Alejandro Valverde by 3min 23sec in third.

The 196km run between Molveno and Cassano d’Adda was raced in glorious sunshine and was an opportunity for the overall contenders to relax in the pack as a breakaway formed and was eventually reeled in with few kilometres left to seemingly set up a bunch sprint.

Just as the escape ended, however, Filippo Pozzato made a powerful counter-attack and was only followed by Kluge as the sprint teams, stripped of many of the top contenders such as Marcel Kittel and Andre Greipel who have pulled out, failed to galvanise a concerted effort to close them down.

Kluge, an omnium silver medallist in the last world championships, won with relative ease ahead of Italy’s Giacomo Nizzolo, who has come second in nine Giro stages without ever having won, while another German Nikias Arndt was third.

Thursday’s stage is a giant 240km slog back into the Alps between Muggio and Pinerolo and ends with a 5km climb at an average 10.5 percent gradient before a spectacular daredevil descent to the finish line.

The race for the pink jersey resumes in earnest with two big days in the mountains on Friday and Saturday. – Agence France-Presse