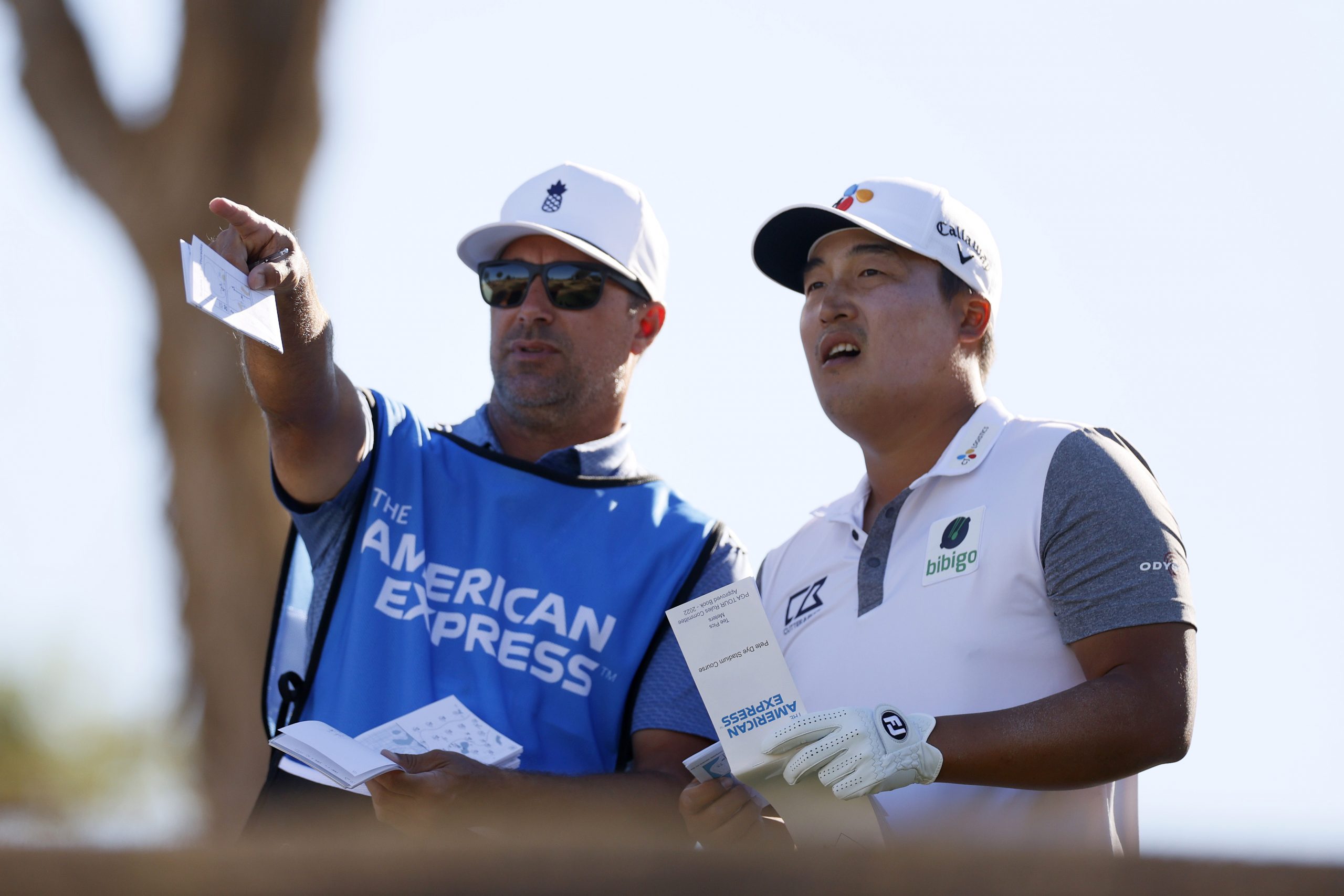 Korea’s K.H. Lee hit 10 birdies en route to a sizzling 8-under 64 to share third place after the first round of The American Express on Thursday as he hunts for a second PGA TOUR title.

The 30-year-old enjoyed his day in the dessert at the Stadium Course to tie for most birdies in the opening day of the US$7.6 million PGA TOUR event which the first three rounds is played over three courses in California this week. He trails first round co-leaders Patrick Cantlay, the reigning FedExCup champion, and Lee Hodges by two strokes as the leading duo fired 62s at La Quinta.

“Having this low score makes me happy,” smiled Lee, who broke through for his first TOUR victory at the AT&T Byron Nelson last May. “I had a tough start, made a bogey (on his first hole on the 10th) but I kept positive thinking and my putting was very good. I controlled my iron play really well.”

He was in full flow on Thursday, hitting 15 greens in regulation and ranked second for Strokes Gained: Putting and Tee to Green, indicating an all-round solid display as he seeks to improve on T33 and T48 finishes in his first two events of the year in Hawaii.

He closed with three birdies from Nos. 7 to 9 to post the low number of the day on the Stadium Course but rued an untimely bogey on the par 5 5th hole after finding water with a wayward drive “I played well through 11 holes, but on the fifth, I hit a missed shot into the water, the par-5. So I’m so disappointed a little bit, but I tried to be more positive and had a strong finish. It was good,” he said.

“My iron play was on point. I had some trouble with putting these days but it went in whenever I had a birdie chance. I could keep the flow and made some great play until the end. After the win at AT&T, I desire for more wins. I want to hold another trophy. I want to move up in the world ranking as well.”