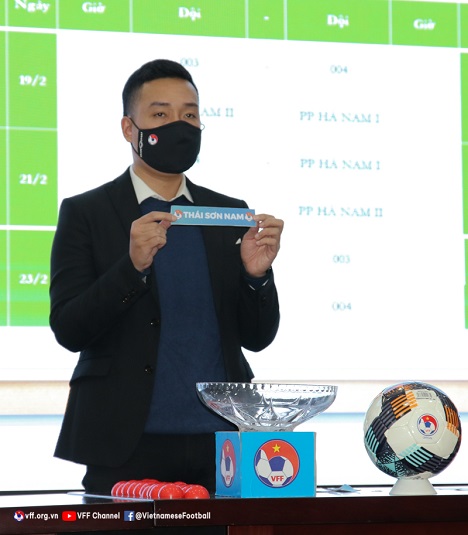 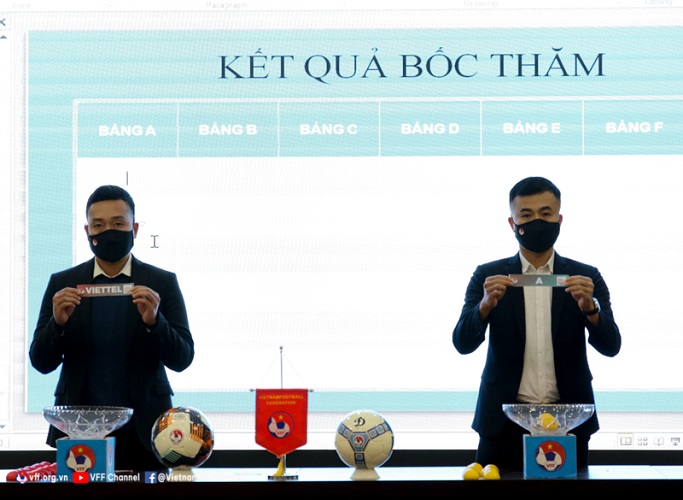 With the county set to host the SEA Games in May this year, the aim of the Women’s Futsal meet would be to provide a better challenge as the country looks to win their first ever-gold medal in the sport.

The tournament will take place in a round-robin format with two rounds from 19 February to 1 March 2022.