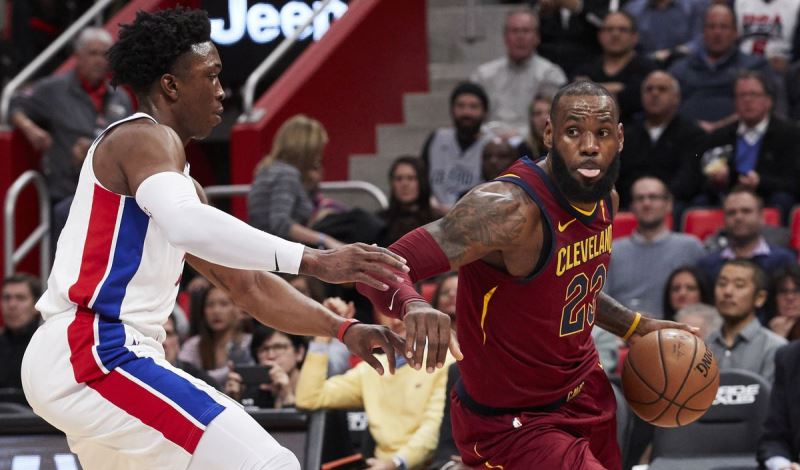 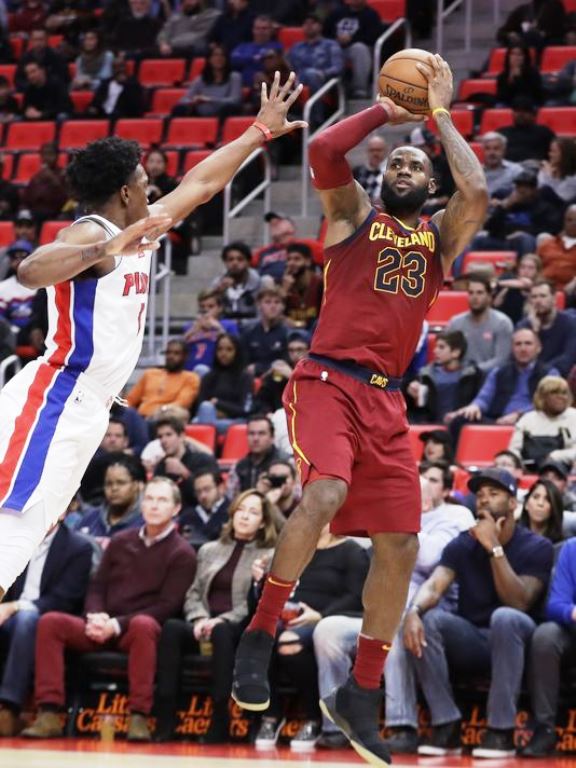 Kevin Love led the scoring with 19 points as the Cleveland Cavaliers notched a fifth straight victory with a 116-88 blowout on the road against the Detroit Pistons on Monday.

Love, who had 11 rebounds and four assists, was backed by LeBron James, who had 18 points and eight rebounds in just 27 minutes on the court as Cleveland improved to 10-7.

Jae Crowder also weighed in with a double-digit score, adding 18 points, along with Jose Calderon, who contributed 14 points.

The Cavs were always in control against a Pistons team who had started the game with an impressive 11-5 record.

By the end of the third quarter, Cleveland had jumped out to a 39-point lead as the Pistons run of six consecutive home victories came to an end.

Andre Drummond, who had averaged 12 or more rebounds per game since the start of the season, was held to eight rebounds. Drummond also had to settle for only eight points while giving up six turnovers.

Cleveland took control of the game with some deadly accurate three-point shooting, making 11 of 17 attempts in the first half to power them into a 73-46 lead.

Their lead had extended to 30 by early in the third quarter and had increased to 101-62 as the fourth quarter began. – Agence France-Presse