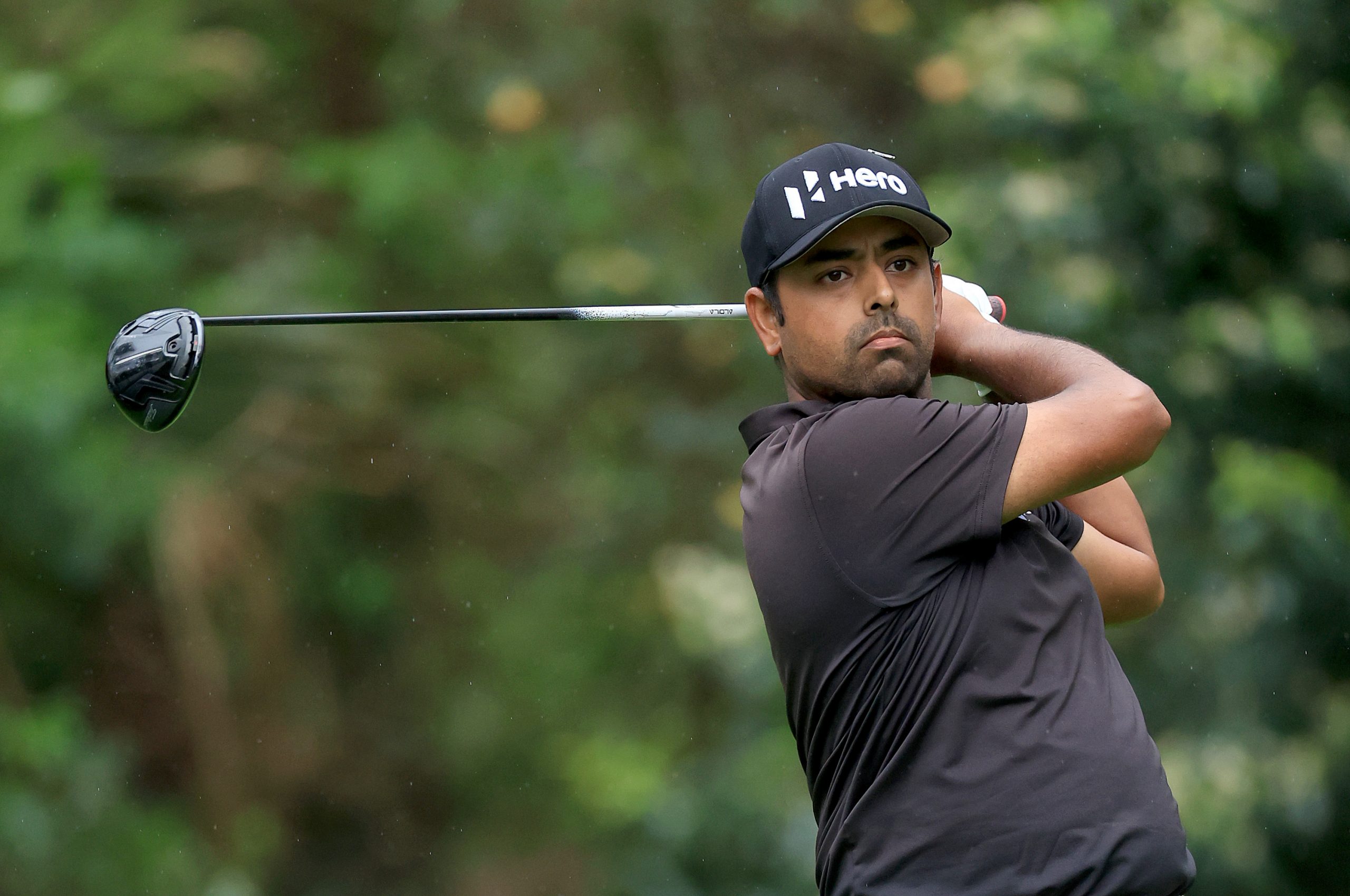 A recharged Anirban Lahiri is itching to get back into the groove at THE PLAYERS Championship on Sunday morning as defending champion Justin Thomas and veteran Bubba Watson seized the second round clubhouse lead on 3-under 141 following three wild days of torrential weather disruptions.

After shooting a career best of 5-under 67 in his first round at TPC Sawgrass on Thursday, Lahiri was amongst those who did not see any action on Friday or Saturday due to continuous poor weather disrupting play at the US$20 million PGA TOUR’s flagship tournament. The last three days has seen over 4.5 inches of rain at the venue.

Thomas, who won THE PLAYERS by one stroke last year for his 14th PGA TOUR title, and Watson, a 12-time winner, brilliantly mastered wind-swept and conditions on Saturday afternoon which saw gusts of up to 69kph as they fired a 69 and 68 respectively without dropping a single bogey in their second rounds to sit in the clubhouse on 3-under.

First round co-leaders Tommy Fleetwood and Tom Hoge, who fired 66s on Thursday, are amongst those who will return to the Stadium Course at TPC Sawgrass on Sunday morning to resume their second rounds. Fleetwood was 6-under through three holes of his second round while Hoge has yet to begin his second round.

Lahiri said the unexpected time off was very much welcomed as it has allowed him to recharge his batteries. “It’s been a good couple of days off,” said Lahiri.

“It’s nice to be what seems like the good side of the draw, and also nice to get some rest as this is my fifth week in a row … it is a welcome break. Yesterday (Friday) I didn’t do too much, just stayed home, eat, rested and stretched while today, I watched the India vs Sri Lanka second cricket test match on TV in the morning and once the weather cleared up, I got to the golf course, hit some shots and some putts. I wanted to get a taste of the change in conditions due to the wind and temperature.”

The ultra-challenging Stadium Course at TPC Sawgrass has proven to be bane for Lahiri over the years as in five appearances at THE PLAYERS, he has missed four cuts and finished tied 74th in 2019. His form has also been below his expectations this season, with seven missed cuts in 12 starts and a best of T40 to show.

Conditions are forecasted to be between 2 to 12 degrees Celsius and wihnds of up to 35kph, which Lahiri is prepared for the challenge. He had revealed on Thursday that adding 3.5 grams of weight onto his irons’ clubheads this week has provided him with greater accuracy with his approach to the greens where he ranked second after the completion of the first round.

“I’ll have to hit a lot of low shots, and chip shots and have to be creative. Today was just to try to have a little tune-up going into tomorrow. I watched some of the golf and there was a lot of carnage. I think I’m ready to go, and obviously looking forward to tomorrow and preparing for the conditions and trying to be prepared as best as possible. I’m looking forward to going out there and enjoying myself. I’ve been happy with my process and I’ll be trying to stick to that,” he said.