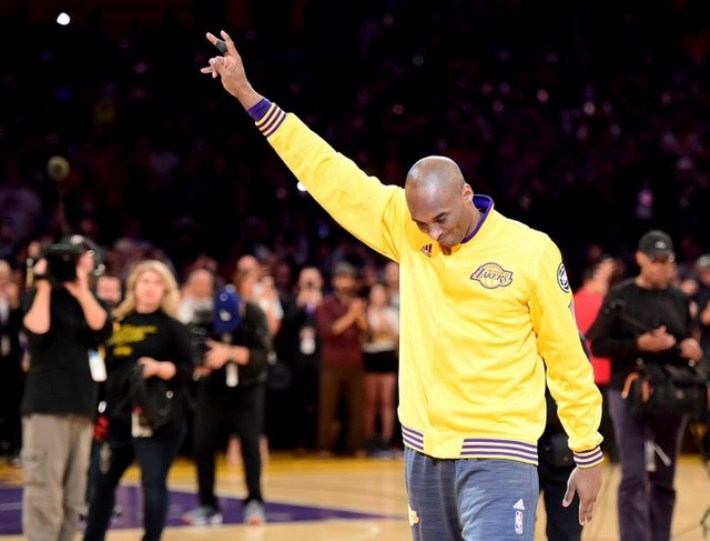 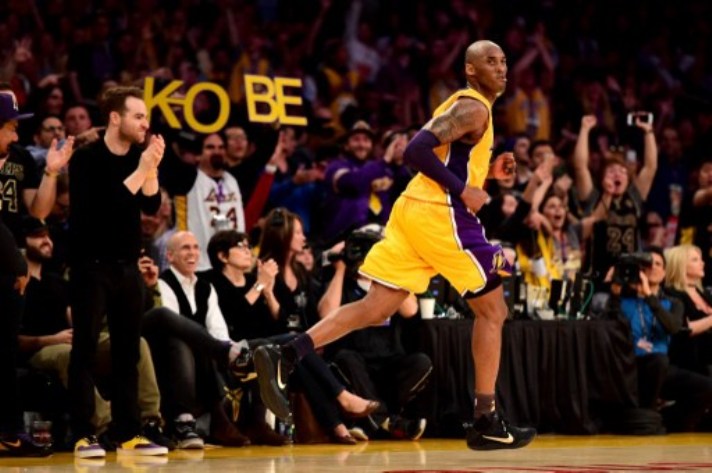 Legions of Los Angeles Lakers fans turned out to bid farewell to Kobe Bryant on Wednesday in a purple-and-gold display of mass adulation for the retiring NBA legend.

Thousands of Lakers fans began gathering around the Staples Center several hours before Bryant’s farewell appearance got under way amid searing emotion.

Many had readily splashed out thousands of dollars on tickets for the glittering finale, an 18,000-seat sell-out.

“It’s like a family member, we spent $3,000 on two tickets, we are ready to spend a lot of money to see history,” one Lakers fan, Miguel, told AFP as he waited with his wife amongst a crowd of thousands outside the Staples Center.

Logan, a 35-year-old Angeleno, said he had bought a ticket to witness history entirely by accident.

“I came here to celebrate an amazing player — it’s exciting to witness history,” he said. “I bought this ticket at the beginning without knowing it will be Kobe’s last game. I am kind of sad but at the same time, it’s time for him.”

Another Lakers fan, Gina Serrano, said she doubted whether she would return to watch the team after Bryant’s retirement.

“I’m going to miss him a lot. I won’t even come to any more Lakers games if he’s not here. There’s nothing left for me,” Serrano told AFP.

“He’s been so much to this city,” chimed in another fan, Marcus Michel. “He’s an icon. He’s like what Michael Jordan is to Chicago.”

The tone for Bryant’s last day as a professional was set earlier Wednesday by Magic Johnson issuing a heartfelt paean to Bryant.

Los Angeles transport officials meanwhile got into the spirit of celebration, renaming a metro station near the Staples Center “Kobe Station” for the day.

On Twitter, fans were invited to share their memories under the trending hashtag “#MambaDay”, a reference to Bryant’s “Black Mamba” nickname.

As day gave way to dusk, Los Angeles City Hall was lit up in the Lakers’ iconic colors of purple and gold.

Announcing the gesture earlier in the day, Los Angeles City Council President Herb Wesson declared the move a fitting tribute to the 37-year-old.

“The City of Angels owes Kobe Bryant a debt of gratitude for sharing with us 20 remarkable years of electrifying dedication and commitment to the city, our fans and communities,” said Wesson.

“His work ethic, hustle and quest for championships ensures his place in the history books – there will never be another Kobe Bryant.” – Agence France-Presse