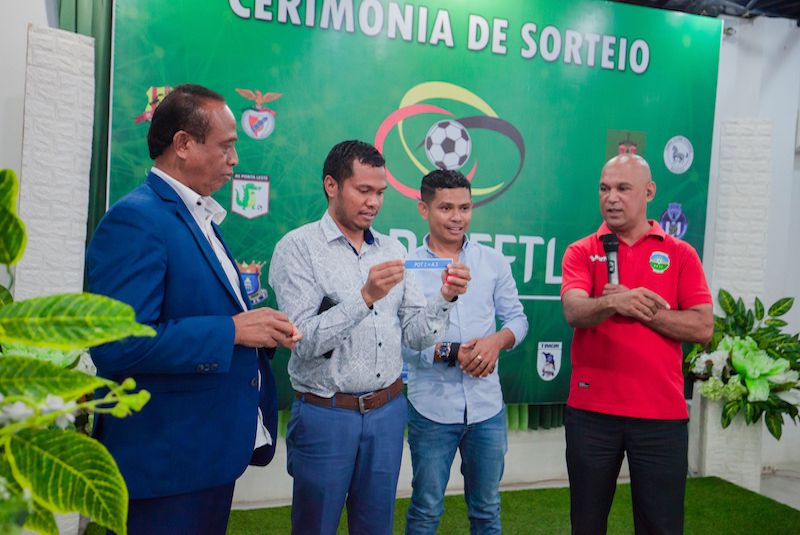 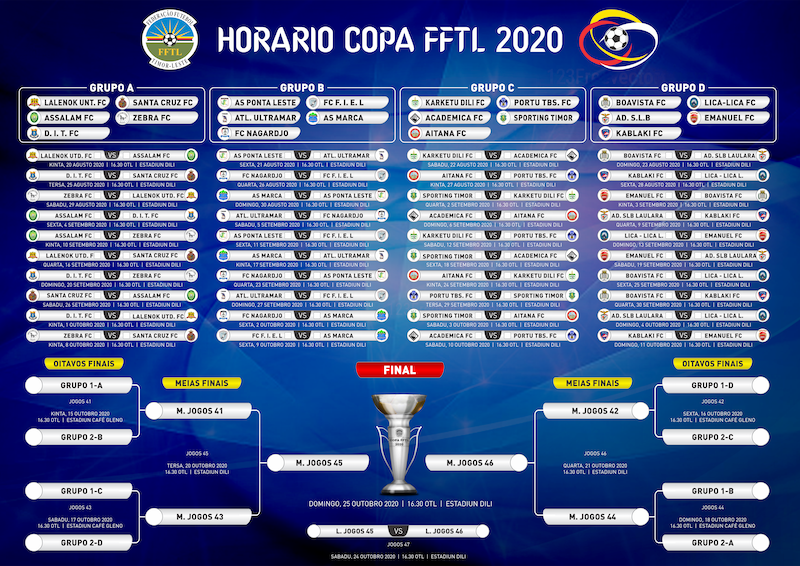 Timor Leste league champions Lalenok United will open their campaign in Group A of the Horario Copa FFTL 2020 against Assalam FC on Thursday.

This follows the official draw of the Horario Copa FFTL 2020 that was attended by Francisco Jeronimo, President of FFTL and Abrão Saldanha, Secretary State for Youth and Sport.

The other teams in Group A are Santa Cruz FC, Zebra FC and D.I.T. FC.