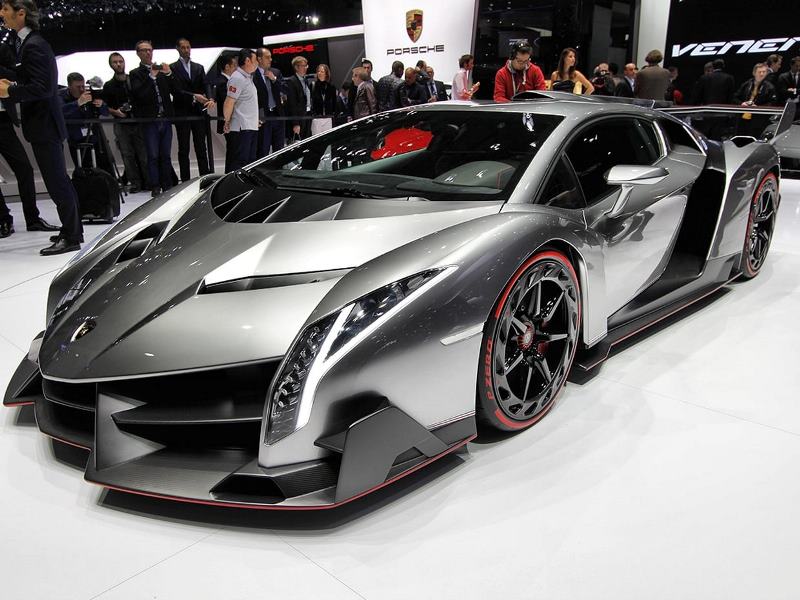 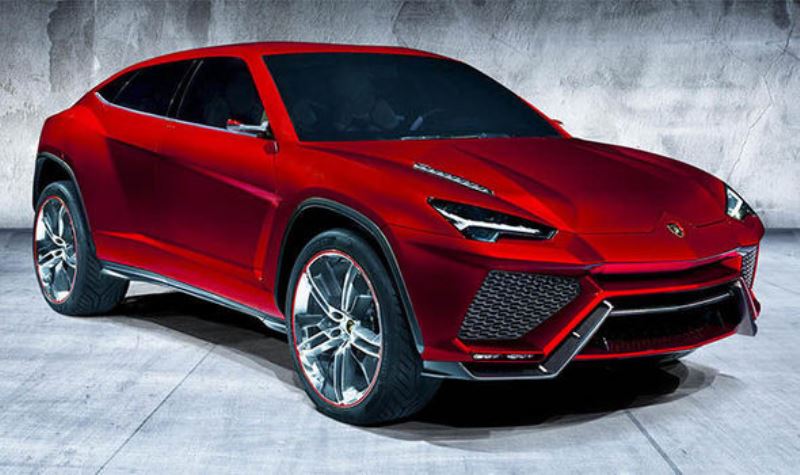 Italian sports carmaker Lamborghini said Monday it set another sales record in 2017, delivering 3,815 cars to customers around the world, up 10.3 percent over the previous year.

Lamborghini — owned by the owned by German giant Volkswagen — said in a statement that it was the seventh consecutive year of sales growth and deliveries have now almost tripled since 2010.

“In 2017, Lamborghini has proven to be in consistently good shape,” CEO Stefano Domenicali said in a statement.

The performance was “all the more remarkable” given the fact that the carmaker was preparing the launch of new models and doubling capacity at its main factory in Sant’Agata Bolognese, the CEO said.

Lamborghini is planning to launch a new sports utility vehicle, called the Urus, this summer, which is designed for even the most difficult  terrains.