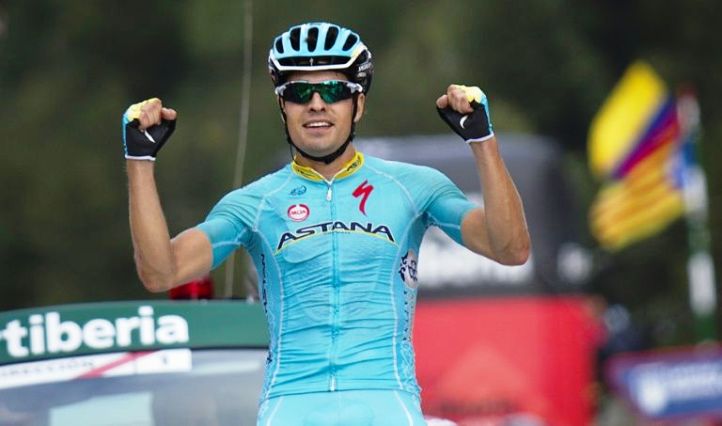 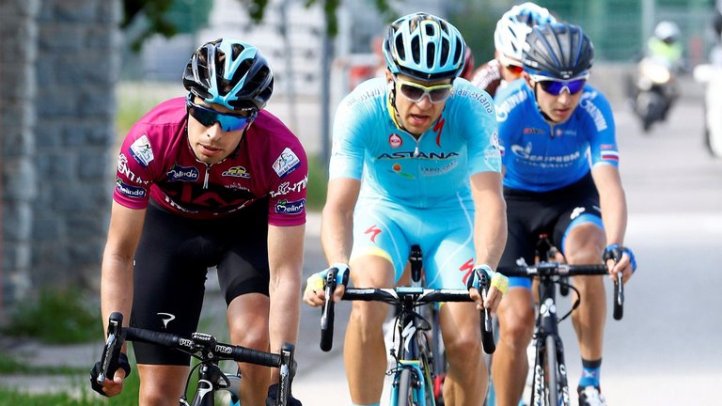 Spaniard Mikel Landa claimed victory at the Tour of Trentino on Friday to signal his intent ahead of next month’s Giro d’Italia where he will start as one of the favourites.

The Team Sky leader, third at last year’s Giro, was given a scare on the 160.9-kilometre run from Male to Cles though as Estonia’s Astana rider Tanel Kangert won the fourth and final stage to finish just two seconds behind Landa after picking up a time bonus.

However, Landa crossed in third behind Matteo Busato after being isolated for much of the final part of the stage to ensure himself vital bonus seconds as well, while Jakub Fuglsang of Denmark finished third overall.

“It’s really good to go into the Giro with a win like this one. It gives me the confidence to be able to win the pink jersey in the Giro,” said Landa, with the first of the season’s Grand Tours running from May 6-29.

Vincenzo Nibali, the 2014 Tour de France champion, finished the day over four minutes off the pace, and ended down in 21st overall at 6:58.

Results from the fourth stage of the Tour of Trentino, a 160.9-kilometre ride from Male to Cles on Friday: