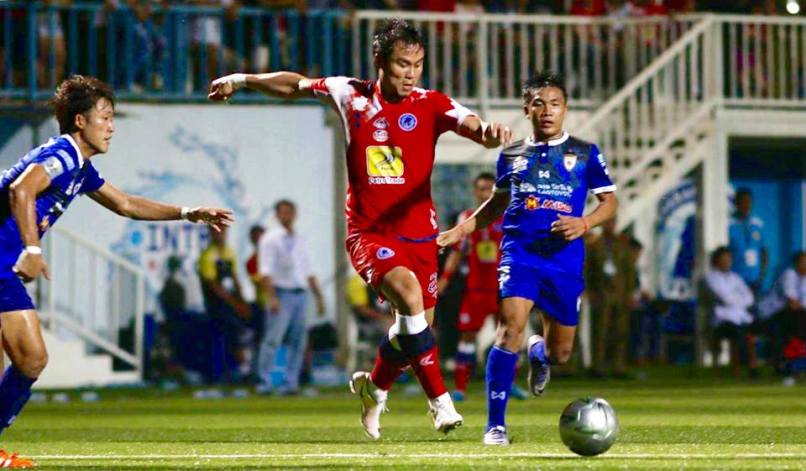 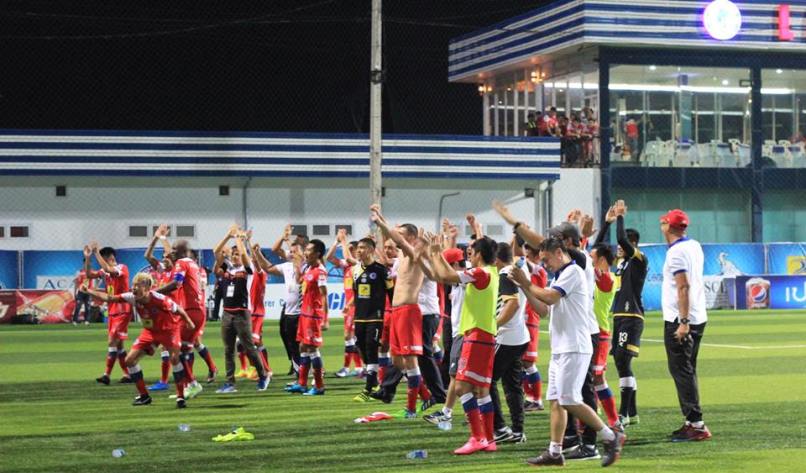 Lanexang United Football Club have emerged as the new champions of Laos as they took the title for the first time ever.

And Lanexang could not have done it any better than to beat defending champions Lao Toyota FC 3-1 this week as they ensured their place at the top of the table.

“Champions! It was a wonderful match, even playing for a draw, we operate offensively and scored two great goals in the first half and it was important for the final result. We played very well, and our coaching staff should also be congratulated for winning, ” said Lanexang Leonardo Vitorino, who has an unbeaten record of 18 consecutive wins in charge of Lanexang United.

“For me it’s very satisfying, this was the 18th straight win.”

Lanexang have been at the top of the table since March 2016.