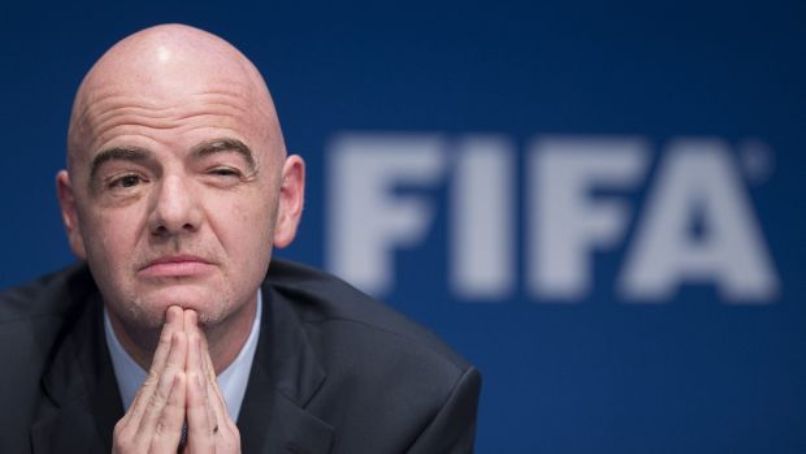 FIFA president Gianni Infantino said Monday he would like to expand the number of teams in the World Cup to 48 by adding a one-match playoff at the tournament’s start.

Under the new format, the 16 countries that finish highest in qualifying rounds for the 2026 World Cup would automatically make the group stage of the global football showcase, Infantino said.

“The next 32 (teams) would play a match, a playoff, three days before the World Cup to decide the other 16,” he said during a visit to a university in Bogota, Colombia, where he was in town for the final of the Futsal World Cup.

“That way we would have 16 more teams qualifying for a final stage of the World Cup, in which they would be playing for a spot in the group stage, in a match that amounts to an absolutely incredible final in terms of passion,” he said.

“It’s an idea that we’re going to debate.”

Currently, the World Cup has 32 teams, which play a group stage and then a knock-out round to decide the world champion.

Infantino was elected in February to replace Sepp Blatter, who was banned from football for six years for ethics violations in the wake of a massive corruption scandal at FIFA, the sport‘s governing body.

Infantino, who made expanding the World Cup a key plank in his campaign platform, had previously proposed expanding the group stage to 40 teams. – Agence France-Presse