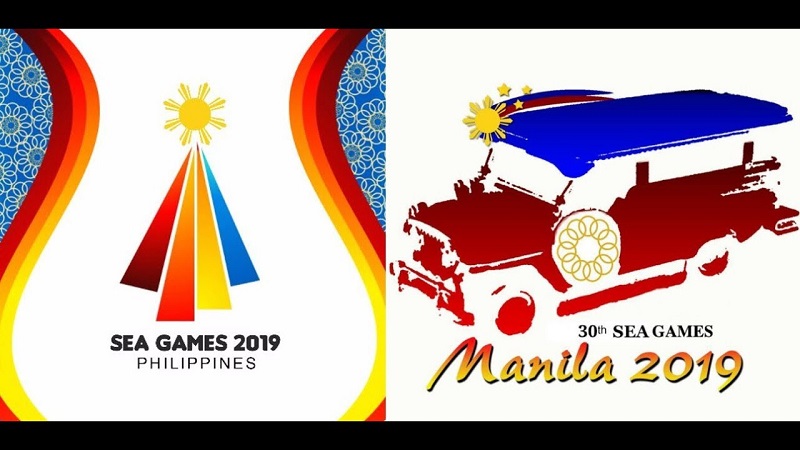 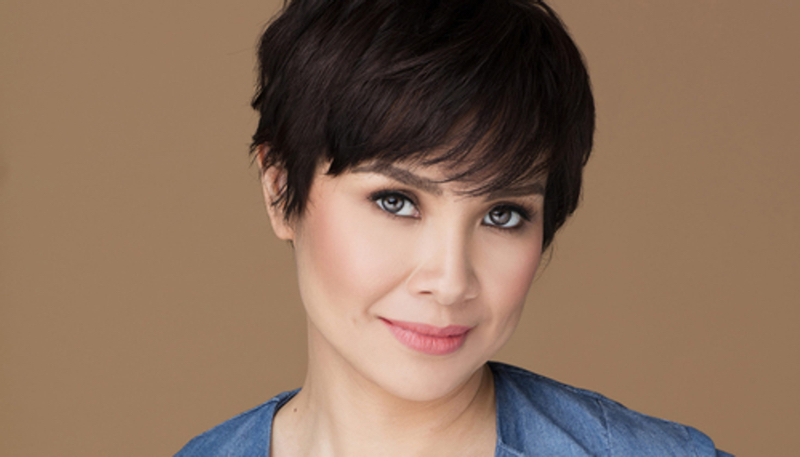 After four decades in the industry, Lea Salonga continues to make history by singing the Southeast Asian Games 2019 theme song titled “We Win As One.”

Lea sang it for the first time today at a launch also attended by House Speaker Alan Peter Cayetano and Ryan Cayabyab, who wrote the song with Palanca Awardee Floy Quintos.

The games will be held in the Philippines in November. Lea will sing “We Win As One” during the opening ceremony.

“It’s always an honor to represent your country,” she said.

“When it’s very specific like this (event), I really have to be mindful of the representation. Every note, dapat walang mali. Everything has to be in its place. There is a greater impression to be made. I always have to put my best foot forward because it’s not just ‘Lea Salonga,’ but it’s ‘Lea Salonga from the Philippines. ”

National Artist for Music and Ramon Magsaysay awardee Cayabyab revealed it took him two versions to finalize the song.

“I wrote it first for the finale of the opening ceremony. I wrote it for 11 singers,” he began, revealing he wasn’t aware there was going to be just one singer for the recording so it took him “one huge reformation to fit Lea.”

This is the second time Cayabyab was tapped to write the SEA Games song.

For Cayetano, the SEA Games is all about presenting the best of the Philippines.

Thus, having Lea was an “obvious choice.”

“We need the best of the best and that certainly is Lea Salonga,” he said. “People always think the biggest blessings of the Philippines are its beaches, its mountains. But people forget the number one blessing is the people. We’re presenting our best artists and the best athletes.”

The forthcoming biennial sports event this year is the 30th edition since it started in 1977.

The last times the Philippines hosted the SEA Games was in 2005, during which Filipino athletes won 291 medals and ranked first among the participating Southeast Asian countries. entertainment.mb.com.ph