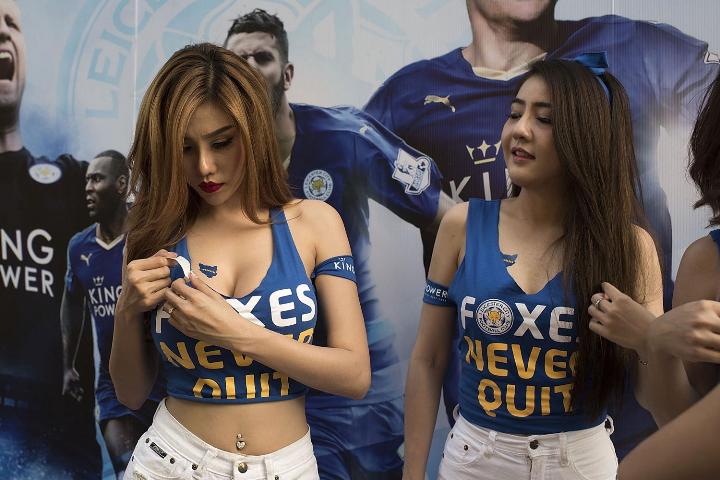 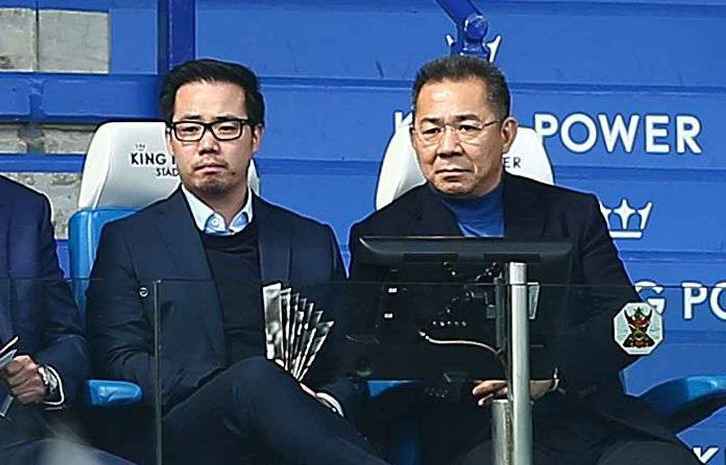 Leicester City’s billionaire owners say they hope to use the Premier League winners to nurture young football talent with the aim of Thailand qualifying for the World Cup within a decade.

The newly crowned English champions are on a celebratory post-season tour of Thailand, home of publicity-shy billionaire Vichai Srivaddhanaprabha and his son Aiyawatt — better known as ‘Top’.

The two men, alongside manager Claudio Ranieri, are credited with steering the club to one of football’s greatest fairytale wins.

Vichai now hopes some of that success will rub off on his homeland, a nation mad about football but with little international success to boast of.

“I’d like to see Thailand secure their first ever World Cup berth in 10 years,” he told reporters in Bangkok on Wednesday during the first day of a publicity tour.

The Midlands club is already hosting 16 young Thai players who are studying and training there, with plans to send more in the coming years.

“We have a plan,” Top told reporters, adding that the trainees “will eat at the same canteen” as players such as Riyad Mahrez, Jamie Vardy and Danny Drinkwater.

“It’s up to the Thai kids, whether they can absorb the English tradition, the professionalism,” he added.

The Thai national team has a tough road ahead to qualify for Russia 2018 — they face Australia, Japan, Saudi Arabia, the UAE and Iraq in their group.

Football-mad Thailand has belatedly fallen for Leicester after the astonishing success story of a club with deep links to the kingdom.

Vichai’s duty-free King Power brand is emblazoned across the shirts of the team, whose home ground 90 miles (145 kilometres) north of London named the King Power Stadium.

His family’s shrewd investment in players and club facilities has already brought a massive return on their $57 million initial outlay.

Now they can look forward to global visibility for a duty-free brand little-known outside of Thailand.

King Power have also launched a reality television show in Thailand to scout for fresh talent.

Following the club’s success Thais are readily changing — or at least doubling-up — their allegiances from perennial English favourites Manchester United, Liverpool and Chelsea.

Ahead of this year’s publicity tour, Top has warned his players to be on their best behaviour in a kingdom whose wild nightlife belies a deep-seated social conservatism.

A tour last summer ended in a public relations disaster for the King Power family.

Then, three young players including the son of former manager Nigel Pearson, were sacked after a racially charged sex tape featuring local women was leaked to British media.

Manager Pearson was quietly dismissed a few weeks later in an apparent dispute over his handling of the scandal, paving the way for the avuncular Ranieri to take charge and steer the club towards sporting legend. – Agence France-Presse