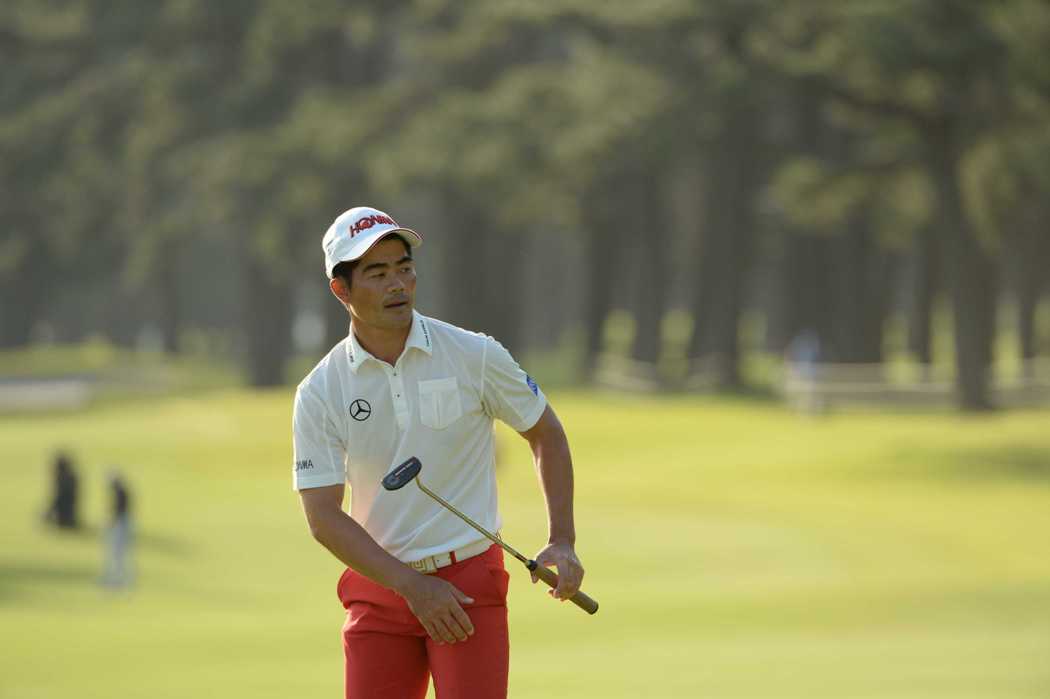 China’s Liang Wen-chong is prepared to break the hearts of the home fans by gunning for his first win in Japan after he snatched the third round lead with a two-under-par 69 at the 150 million Yen (approximately US$1.5 million)  Asia-Pacific Open Golf Championship Diamond Cup on Saturday.

The 2007 Asian Tour Order of Merit champion heads into the final round in pole position after compiling a three-day total of five-under-par 208 but will have a host of Japanese players hot on his heels at the Asia-Pacific Diamond Cup which is sanctioned by the Asian Tour and Japan Golf Tour.

Kazuhiro Yamashita will be among the Japanese players who can threaten Liang’s grip on the lead as he trails the Chinese by one shot after carding a 68 to take second place at the Ohtone Country Club.

Yoshinobu Tsukada, Yoshitaka Takeya and Yusaku Miyazato are a further shot back in third place on 210 while Philippines Juvic Pagunsan fired a 70 to take a share of sixth place with seven players that includes Thailand’s Namchoak Tantipokakul and EurAsia Cup star Kim Hyung-sung of Korea.

A tied-third finish in Sapporo last week gave an early indication of the 36-year-old’s form and credentials.

While the Chinese maybe sacrificing his playing opportunities with more practice time ahead of the 2016 Olympics Games in Rio de Janeiro, he showed he can also produce the result at the highest level when called upon.

“I stayed patient. The winds were very strong today and they can really affect your accuracy especially on this golf course.

I told myself to stay calm and try to avoid the rough as far as possible. They are really thick and you’ll be in trouble if the ball lands there,” said Liang.

Liang may have won thrice on the Asian Tour but it is still that victory on the Japan Golf Tour that has eluded him.

It is a record which the Chinese hopes will change after he marked his card with four birdies and two bogeys under testing conditions.

“Hopefully, I can have my breakthrough in Japan tomorrow. I’ve been playing in Japan for many years now and I know what is needed especially on such a demanding golf course.

However, it’s still very important to continue to stay focus as you never know what can happen until the last putt,” said Liang.

Like Liang, Pagunsan is also chasing his first win in Japan and was relieved to be able to sign for a 70 after enduring a rough start in his outward-nine which he reached in 37.

“It was definitely very tough out there especially if you miss your drive. The rough is really thick and it’ll be a big challenge if you miss the fairways. I had a bad start but luckily, I managed to make a strong comeback.

Pagunsan, who rewrote a slice of history in 2011 by becoming the first Filipino to win the coveted Asian Tour Order of Merit trophy, then battled home with a flawless inward-nine that was highlighted by birdies on holes 11, 14 and 17.

“I was struggling with my irons in my front-nine but in my back-nine, I decided to be aggressive and started using my driver in the last couple of holes. I’m glad that all worked out,” said Pagunsan.

Selected scores after round 3 of the Asia-Pacific Open Championship Diamond Cup 2014 being played at the par 71, 7117 Yards Ohtone cC course (a- denotes amateur):