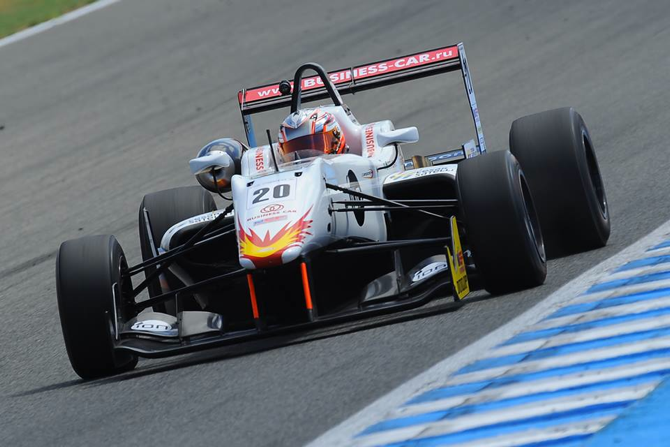 Dubai based GulfSport Racing’s efforts to develop the world’s most cost-effective driver development program have been advanced with the announcement of a partnership with Campos Racing, a leading European race team owned by ex-Formula One racer Adrián Campos.

Competing in GP2, EuroFormula Open (F3), FIA World Touring Cars and Formula E, Campos Racing offers graduates from Formula Gulf 1000 the opportunity to further develop their experience at a much higher level with a leading team.

The agreement creates a viable career path from karting through to the highest levels of motor racing and includes a prestigious prize for the 2014/15 Formula Gulf 1000 Champion of a test in an F3 car with Campos Racing after a day on their GP2 simulator in Spain. Selected drivers will also be offered preferential rates for F3 testing and GP2 sim work in Spain and will be guests with Campos Racing at GP2 events in Bahrain and Abu Dhabi.

GulfSport Racing’s Martin Hope said, “This is clearly a big step forward for our young drivers and our vision for single seater racing in the UAE. Campos Racing is now actively recommending their own young drivers do Formula Gulf 1000 before they race with Campos in F3 cars in the EuroFormula Open which visits some of the most demanding circuits in Europe”.

Adrián Campos said, “We are delighted to be working with GulfSport and Formula Gulf 1000 as they clearly provide the sort of development capability required by young drivers before they can move into Formula 3 cars. We look forward to having them as our guest at GP2 events and working with them in future seasons”.