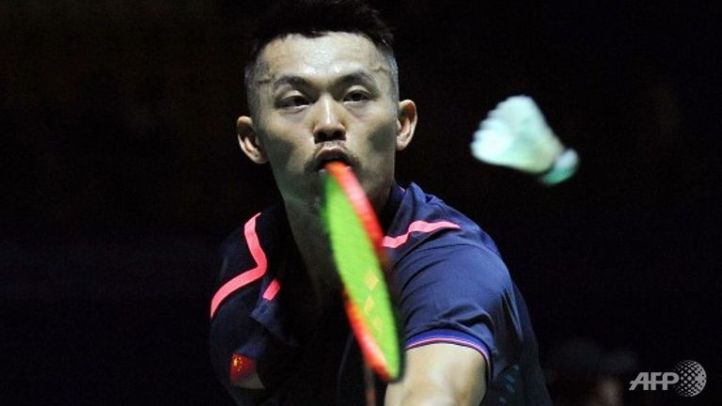 # Lin Dan is still the master over Chen Long

It was not an easy match as he slogged for 65 minutes for his 21-17, 23-21 win over top seed and compatriot Chen Long in an all-China final in the men’s singles final in the USD150,000 China Masters in Jiangsu on Sunday but the show belonged to Lin Dan.

Dubbed “Super Dan” for his exploits on court Lin Dan, who won his sixth All-England title in March, showed why he is hailed to win his third Olympic gold medal in the Rio Olympics in August. He won in Beijing in 2008 and London in 2012.

With Sunday’s win Lin Dan stretched his head-to-head count to 8-2.

The men’s doubles final was an all-Korean affair with Lee Yong-dae-Yoo Yeon-seong exacting sweet revenge on compatriots and third seeds Kim Si-jung-Kim Sa-rang with a  21-17, 21-14 in an all-Korean final which lasted 40 minutes.

In the mixed doubles top seeds Xu Chen-Ma Jin completed a hattrick of titles with a 21-17, 21-15 win over seventh seeds, compatriots Xheng Siwei-Chen Qingchen in 35 minutes. They were also champions in 2011 and 2012.