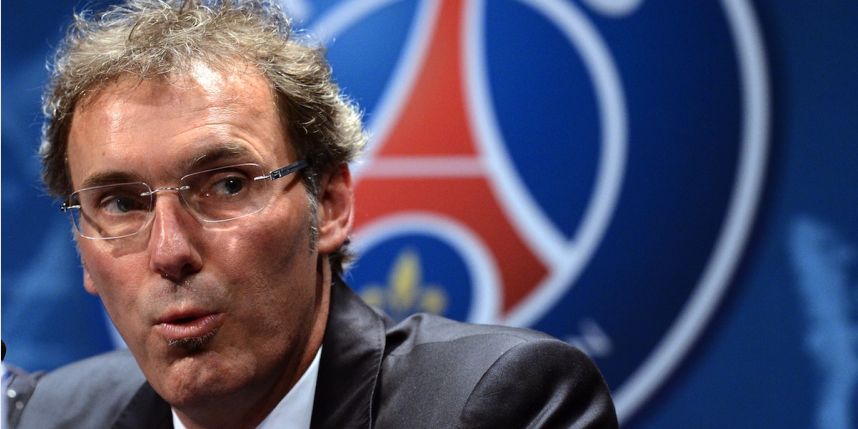 Paris Saint-Germain chairman Nasser Al-Khelaïfi has said that Laurent Blanc will remain as coach of the club next season despite failing once again to get past the quarter-final stages of the Champions League.

“We have given him a two-year contract extension. He will be staying with us for next year,” Al-Khelaifi said after the 2-1 win over Lille in the French League Cup final on Saturday.

Despite signing a new contract in February taking him through to June 2018, Blanc’s position with the club’s Qatari owners came under threat with the loss to Manchester City in the last eight of Europe’s top club competition.

But Blanc led PSG to a runaway fourth straight win in the league and into the French Cup final before the League Cup success.

Blanc has been head coach at PSG since 2013 after two years in charge of the French national side. – Agence France-Presse