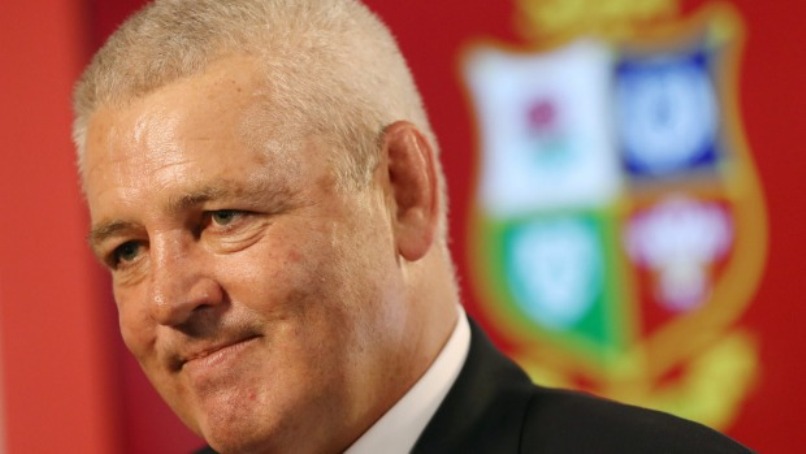 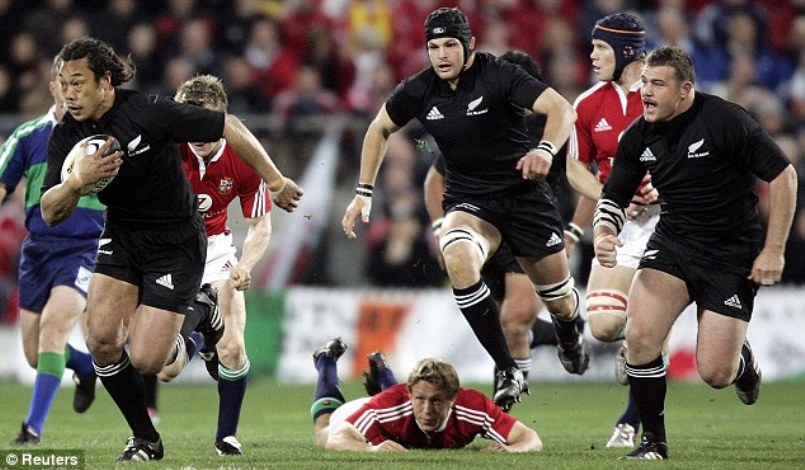 Warren Gatland is determined there will be no repeat of the mistakes made by the last British and Irish Lions team to tour New Zealand when the combined side face the All Blacks next year.

Clive Woodward was widely lauded for guiding England to their first — and so far only — World Cup title back in 2003.

But his coaching reputation suffered a significant dent after he presided over a Lions side that suffered a 3-0 series loss in New Zealand — their first whitewash since 1983 when then England centre Woodward was in the squad as a player — after a trio of thumping defeats.

Woodward was widely criticised for having too many out-of-form members of his 2003 World Cup team in the 2005 Lions squad, and for pre-selecting the Test side.

He also came under fire for including a record 44 players in the touring party who were in turn supplemented by an unprecedentedly large 26-strong backroom team that included Alastair Campbell, who caused controversy when official spokesman for British Prime Minister Tony Blair.

“There were a lot of Englishmen that went in 2005 and there was a debate about the number,” said Gatland, who has been appointed head coach for a second successive tour after leading the 2013 Lions to a series win in Australia.

“I think when Clive did that role he went in with a model to try something different. I think there was a bit too much forward thinking,” the New Zealander added.

“Potentially it could have worked, but it’s not something I will be employing and I’m sure if Clive looks back there are a lot of things he would change.

“Taking someone like Alastair Campbell… that rubbed people up the wrong way, in New Zealand as well. This will be very different,” explained Gatland, who has taken a leave of absence from his role as Wales coach to concentrate solely on the Lions.

“The 2005 tour wasn’t the greatest experience and in 2009 in South Africa it was about putting some pride back in that jersey.

“There was a lot of debate after 2005 whether the Lions was dead and was it worth going on tours.”

Gatland, who played against the Lions for Waikato in 1993, believes the 2-1 series defeat in South Africa in 2009 — when he was an assistant coach to Ian McGeechan — and subsequent victory in Australia four years later restored the combined side’s reputation.

“People in New Zealand are incredibly excited about the Lions coming next year,” Gatland said.

“They saw 2009 and 2013 and have seen they have done extremely well. New Zealand want the Lions to be strong,” added Gatland, bidding to become just the second coach, after Welshman Carwyn James in 1971, to steer the Lions to a series win over the All Blacks.

“There will be no one more disappointed than me if we come away from there losing respect — but I can’t see that happening.” – Agence France-Presse