Home Football Lippi down to business as China host Qatar 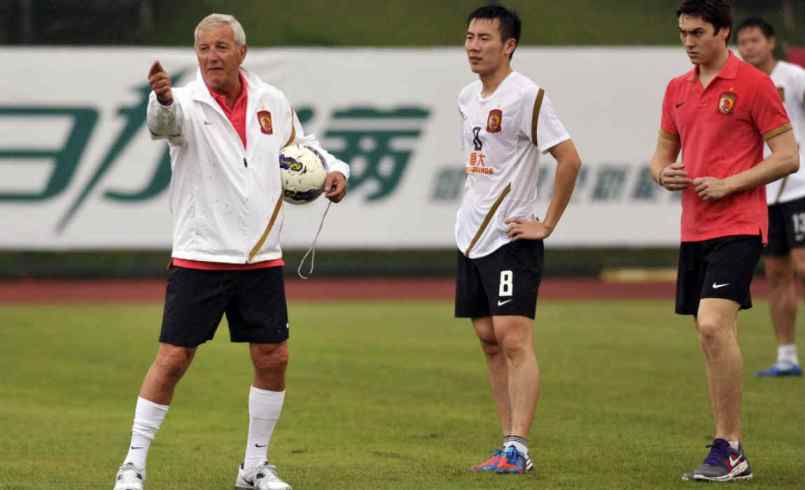 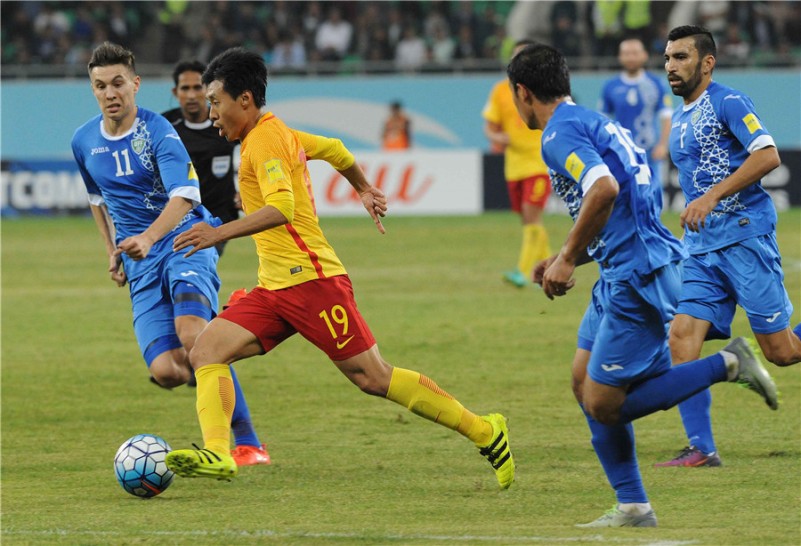 Marcello Lippi said China need to shed their “underdog” mentality as he faces a tough first game in charge — a World Cup qualifier against Qatar which neither team dare lose.

While Lippi, who coached Italy to win the 2006 World Cup, admits rock-bottom China need a “miracle” if they are to reach Russia 2018, he said top priority was restoring their swagger.

“It is important to restore the team’s confidence,” said Lippi, according to the FIFA website, ahead of Tuesday’s clash in Kunming.

“We will focus on first dealing with the Qataris and then South Korea. Our chief aim is World Cup qualification. I hope we can achieve a miracle.

“But even if we fail to make it, we should make sure that the team make good progress in the process and build for the future. Then we will switch our focus to the next Asian Cup.”

Lippi last month took charge of China, who need a lift after defeats to South Korea, Syria and Uzbekistan left them bottom in Group A with one point from four games.

The world’s most populous nation dreams of becoming a football superpower, but China have only reached one World Cup, in 2002, which they exited pointless and goalless.

There are parallels to be drawn with ambitious Qatar, who will host the Middle East’s first World Cup in 2022 but who are also floundering and lie second from bottom.

In both groups A and B, only the top two of six teams are assured of a trip to the 2018 World Cup in Russia, with the third-placed sides going into a play-off series.

But Lippi said China shouldn’t feel inferior to their opponents as they have performed well in patches, notably their recovery from 3-0 down to 3-2 against South Korea.

“Our players were not in peak form but they proved that they are by no means the underdogs,” he said.

“The past matches were not one-way traffic in the favour of the rivals. We produced chances of our own and the opponents were far from being dominant.”

China and Qatar are not the only teams desperate for a win on Tuesday, as Japan host Saudi Arabia needing to turn around their fortunes in Group B.

The four-time Asian champions, stunned at home by UAE in September, currently lie third but victory in Saitama will put them level on points with the top-placed Saudis.

Australia, second in the group, will be favourites against Thailand in Bangkok, where a ban on cheering during mourning for King Bhumibol Adulyadej has been relaxed.

But the Socceroos will not be at full strength, with record scorer Tim Cahill rested and Tomi Juric and Massimo Luongo out injured, as well as back-up goalkeeper Mitchell Langerak.

In Group A, South Korea can leapfrog Uzbekistan into second place if they beat the Uzbeks in Seoul, while war-torn Syria host table-toppers Iran in Paroi, Malaysia. – Agence France-Presse