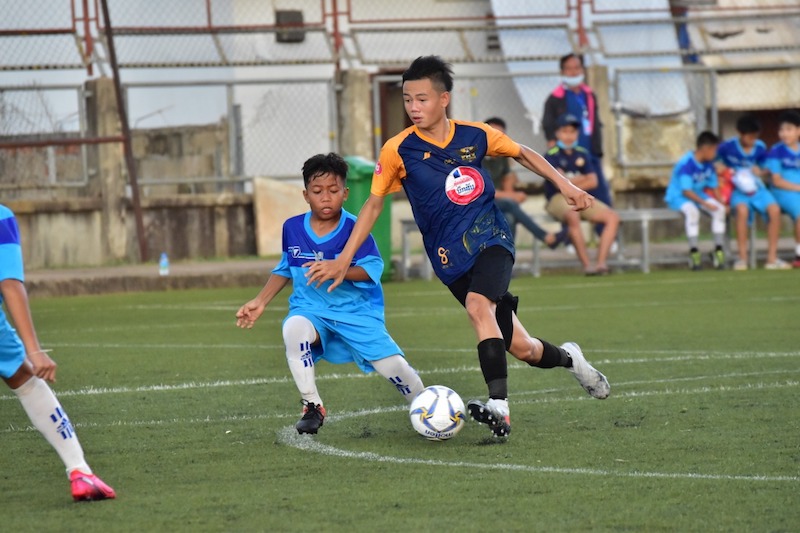 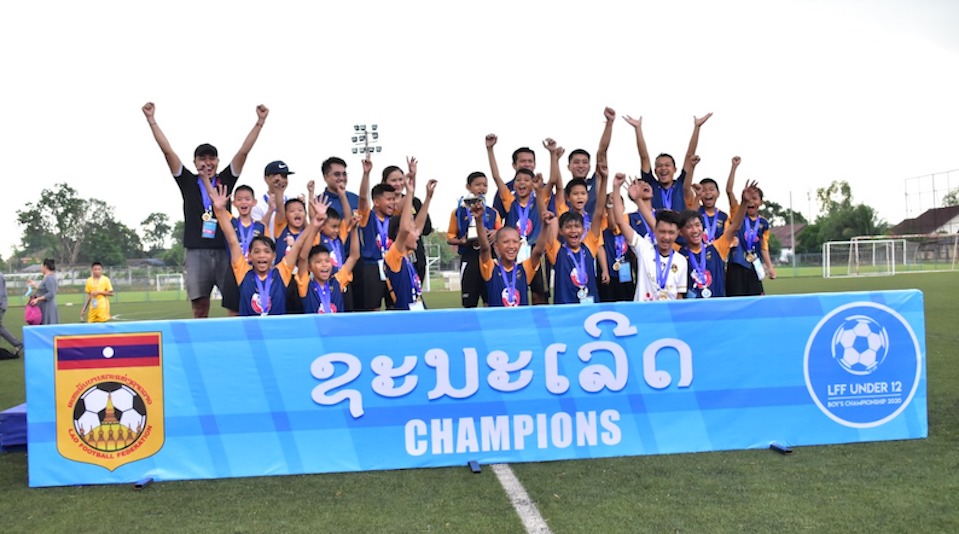 Lob Stadium Football Academy have emerged champions of the LFF Under-12 Boys’ Championship when they beat Nuol FC 2-0 in the final that was played at the Lao FF Stadium on the weekend.

The LFF U12 Championship started in February this year with 16 teams being divided into two groups.

They completed the group stage just before the country went into lockdown due to the COVID-19 pandemic.

The semi-final matches and the final game of the tournament were all played at the Lao FF Stadium.