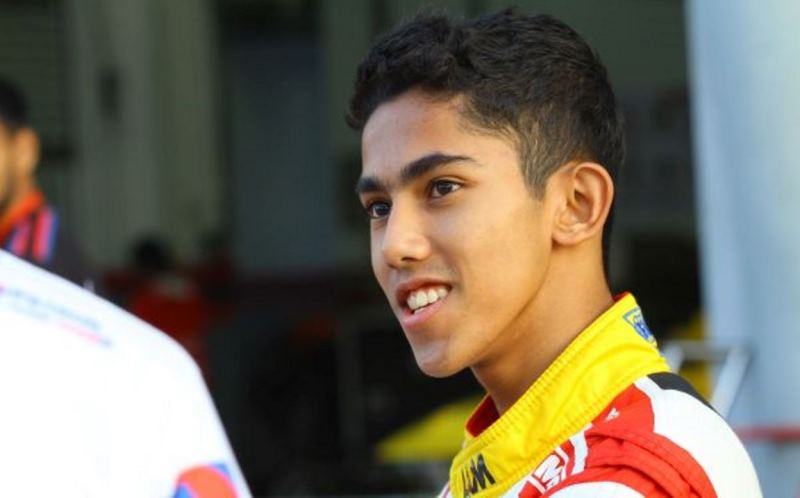 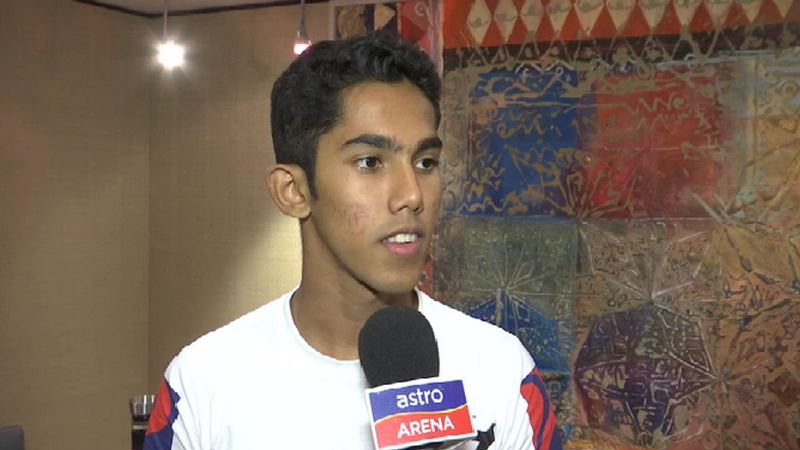 LOCAL racing hero Muizz Musyaffa remains optimistic about mounting a strong challenge in the last two Formula 4 SEA Championship fueled by Petron events despite having to juggle between preparation on the track and his on-going Sijil Pelajaran Malaysia (SPM) examination.

For the SMK Seri Sepang Form 5 student, racing has taken a backseat in the last few weeks as he shifted his focus on preparing for his SPM examination. But the young racing star is determined to be on the podium when Event 9 of the 10-round championship commences at the Sepang International Circuit on Nov 22.

The F4 SEA season wraps up with the Event 10 season-finale at the same circuit from 13 – 15 December.

“I have to admit that I’m a bit drained out, having to juggle constantly between training, races and preparing for my SPM examination all at the same time. But there’s no excuse…come what may, I’m all prepared and will give my best in the grand finale especially with the home fans backing me up,” said the 17 year-old Muizz.

Muizz said that his main source of strength is the solid support and love rendered by his family, friend and coach who fully believe in his motorsports journey and his potential to reach the highest level of the sports.

“Time management is key. I put up extra efforts and focus at school…make sure that I’m not left behind in any of the subjects. But when it comes to training, my focus is shifted on the track with 100 percent commitment,” said Muizz, who is currently sponsored Kazakhstan’s Sokol Racing Circuit.

More importantly, with the last two events run together with the Sepang 1000KM 2019, FIA World Touring Car Cup (WTCR) and the FIM Endurance World Championship (FIM EWC), Muizz is bent on making impact in both Events and impress the global the motorsports fraternity to enhance his prospects of progressing further in racing.

“My F4 journey has been good so far and I’m hoping to pursue my dreams and move up the ladder to Formula 3, although nothing is concrete or sealed yet,” said the former national karting champion who started his motorsports journey Muizz at the age of 8.  Muizz had a stunning season in his first year in Formula 4 SEA last year, winning third overall as well as taking the second spot in the Rookie category.

Formula 4 SEA promoter Peter Thompson said the last two events will undoubtedly see some top and thrilling racing action as drivers set their sights on ending their season on high note and gear themselves up for the new racing season.

Event 9 and Event 10, with four races each on Nov 22-24 and Dec 13-15, will bring the curtains down on a world record-breaking season of 40-races. No other F4 Championship to date has featured as many races in a single season.