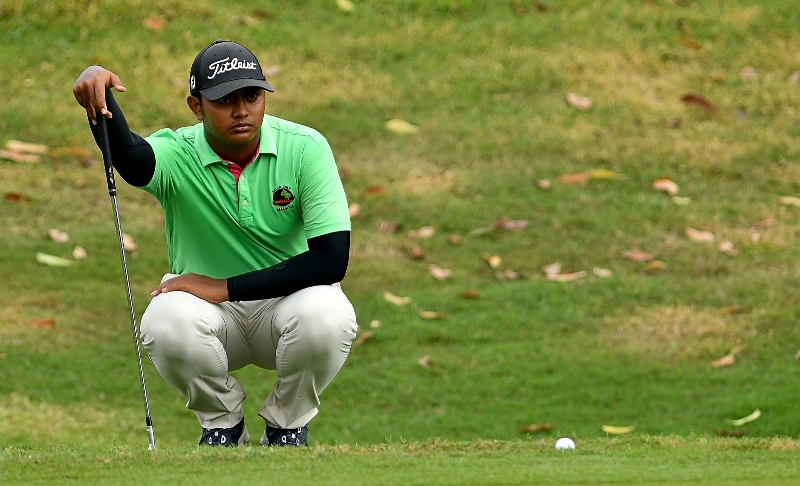 Amir Nazrin of Malaysia kept the local hope alive as he shot a five-under-par 67 to finish the second round in tied-second at the weather-disrupted PGM ADT Johor Championship.

The 21-year-old Amir got himself into contention after carding a near-flawless round that is highlighted by six birdies. He dropped only one shot on the par-four 10th before signing for a nine-under-par 135 total at the Palm Resort Golf and Country Club.

Amir is three shots behind the clubhouse leader, Lloyd Jefferson Go of the Philippines, at the RM 225,000 (approximately US$54,000) tournament, co-sanctioned by the Asian Development Tour (ADT) and the Professional Golf of Malaysia (PGM).

Go, in line for a breakthrough win on the ADT, carded his second consecutive 66. The 24-year-old traded an eagle and five birdies against a lone bogey to end his Thursday on 132.

“I was playing and hitting the ball well going into the tournament. In particular, I’ve been hitting my iron shots very well, so even if the ball is on the rough, I can hit it close to the hole,” he explained.

He added: “Good drives and second shots are key to a good scoring here and in particular, I played my second shots well today. Hitting the fairways is important here, and that will be my strategy going into the next two rounds.”

Ryan Troyer of the United States scored an ace. He achieved the feat on hole two from a distance of 176 yards using his eight iron.

Round two will restart at 7.40am on Friday, with the third round commencing not before 9.50am.

The leading seven players on the final ADT Order of Merit will earn playing rights on the premier Asian Tour for the 2020 season.

All ADT events offer Official World Golf Ranking (OWGR) points. The winner will receive a minimum of six OWGR points while the top six players and ties will also earn points based on a sliding scale. 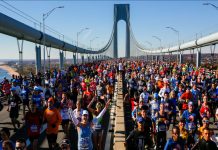 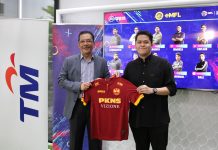