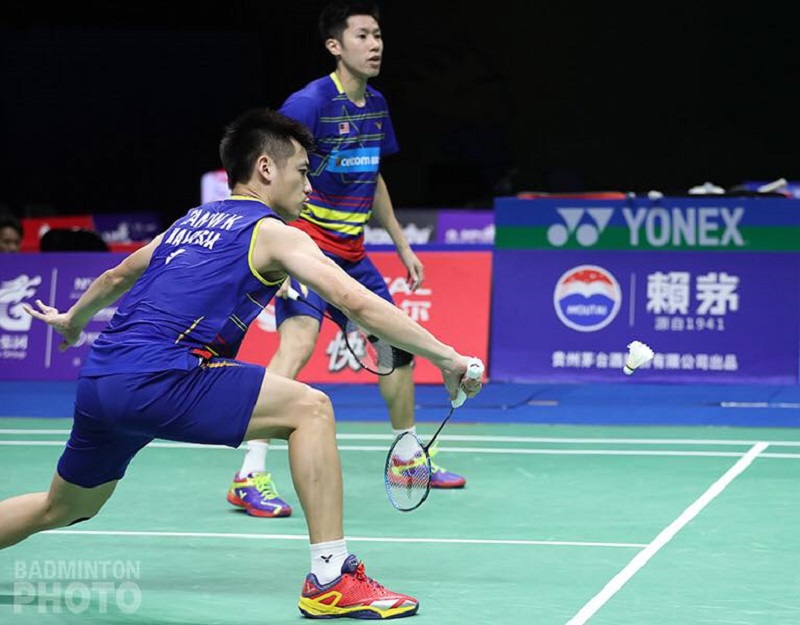 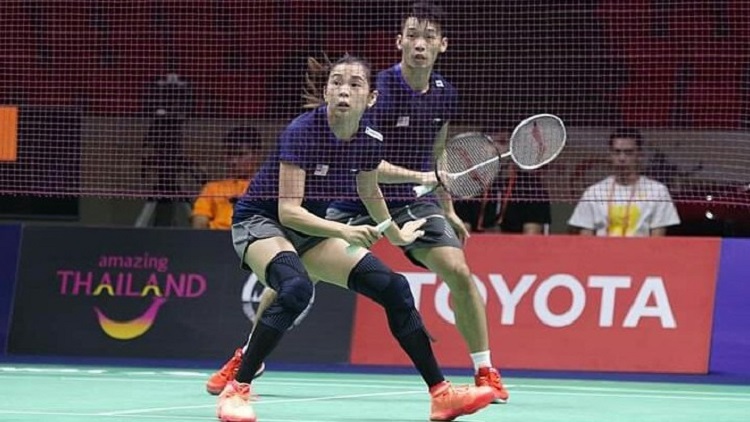 Former world No 1 Goh V Shem-Tan Wee Kiong maintained their supremacy over Japan’s fourth seeds Hiroyuki Endo-Yuta Watanabe with a 21-18, 21-19 win and place in the quarter-finals in the Yonex All England championships on Thursday.

However, it was a disappointing exit for Chan Peng Soon-Goh Liu Ying in the mixed doubles as the Malaysians were sent crashing to a 15-21, 21-16, 23-21 defeat by Indonesia’s newly formed pair Tontowi Ahmad-Winny Oktavina Kandow after a 56 minute battle at the Arena in Birmingham.

Tontowi, who won the gold medal in the Rio Olympics with Liliyana Natsir who hung up her racquet after the Indonesia Masters in Jakarta in January and Winny is his new partner.

“It is disappointing. We were too eager to win and gave away points easily,” said Liu Ying after the match.

The Malaysians best outing in the prestigious All England was reaching the final in 2017 before losing to China’s Lu Kai-Huang Yaqiong.

For V Shem-Wee Kiong the head to head count against the Japanese now stands 3-0 in favor of the Malaysians but Wee Kiong was quick to point out that “it is getting more and more difficult” against their opponents.

In a pulsating 40 minute encounter, the former world No 1 pair and Rio Olympics silver medallists, however, showed tremendous sustaining power to subdue the hard hitting Japanese.

The Japanese, who won the German Open last week, led in both games but could not keep their rhythm against the onslaught by the Malaysians who have been inconsistent in their game.

For a place in the semi-finals, V Shem-Wee Kiong will face an Indonesian hurdle in No 8 seeds Fajar Alfian-Muhammad Rian Hardianto who won 13-21, 21-19, 23-21 against China’s Ou Xuanyi-Ren Xiangyu. RIZAL ABDULLAH