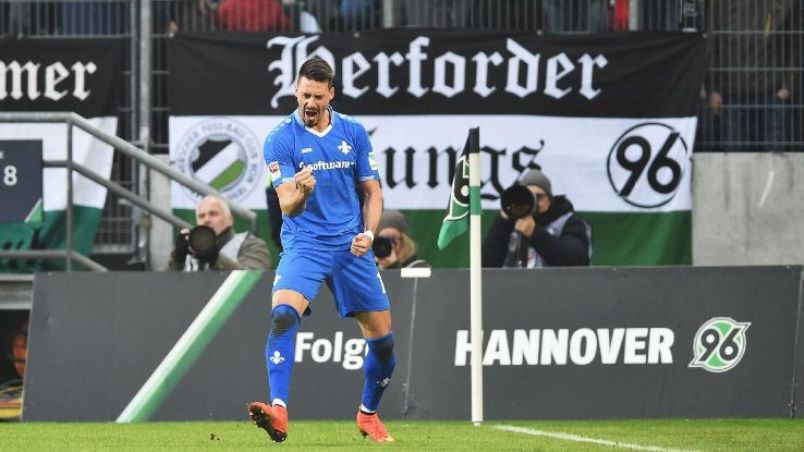 World champions Germany head to the Confederations Cup with coach Joachim Loew looking to nurture his next generation of stars after leaving his top names at home.

With a year to go before the World Cup, Loew has given a host of key players the summer off and picked seven newcomers in his squad for Russia, which has a combined total of just 104 international appearances.

Missing the likes of Thomas Mueller, Manuel Neuer, Mario Gomez and Jerome Boateng, Germany face Australia in Sochi on Monday, with Chile and Cameroon to follow in Group B.

The tournament kicks off on Saturday when hosts Russia host New Zealand on June 17 with Mexico and Portugal also in Group A.

Rather than targeting a place in the St Petersburg final on July 2, Loew is thinking 12 months ahead.

“The 2018 World Cup, and winning the title again, that is the vision,” said the 57-year-old, who has been Germany’s head coach since 2006 and steered his country to the 2014 World Cup title.

“A mission on the way is participating at the Confed Cup with the goal that three or four players will be able to put pressure on our established stars, when it comes to 2018.

“We want to lift players to a new level – achieving that is what matters to me.

“I already know I have 12, 13 World Cup winners with a lot of experience and class, but they need competition for their places.”

Loew has been a sharp critic of the Confederations Cup — the quadrennial tournament involving the six winners of FIFA’s confederation championships, Russia, the hosts of next year’s World Cup, and reigning world champions Germany.

He has justified leaving his leading stars behind by arguing the cup has little place in an already congested fixture schedule.

“Some players are getting a rest from me, because I think three tournaments in three years is borderline,” said Loew, referring to Euro 2016, the Confederations Cup and next year’s World Cup.

“I probably wouldn’t be sad if it (the Confederations Cup) didn’t take place in 2021.

“It’s a dangerous game – we mustn’t pull too hard on the rope,” he warned.

“One has the impression that things are already bloated and the fixture list looks anything but happy.”

With no Mueller or Gomez around, RB Leipzig’s Timo Werner, the Bundesliga’s top-scoring German forward last season with 21 goals, and Hoffenheim’s burly striker Sandro Wagner  (main pix) will have their chance to shine.

Likewise, with no Mesut Ozil or Toni Kroos, the pressure to run Germany’s attack falls on Julian Draxler.

The attacking midfielder has had a good six months with Paris Saint-Germain, but this will be a big test for the 23-year-old.

Loew is aware of the challenges of playing in Russia, given the political situation.

“I think it’s important to use the opportunity to look behind the scenes and to form an opinion,” he said.

“Just as we did before Brazil and South Africa, we’ll brief the squad, but we must not forget we are guests in Russia and football should not be expected to overcome problems and grievances.

“But we certainly won’t close our eyes.” – Agence France-Presse