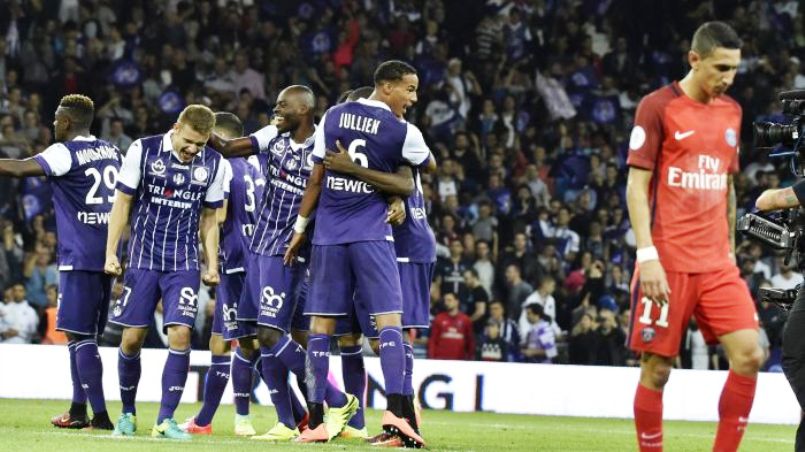 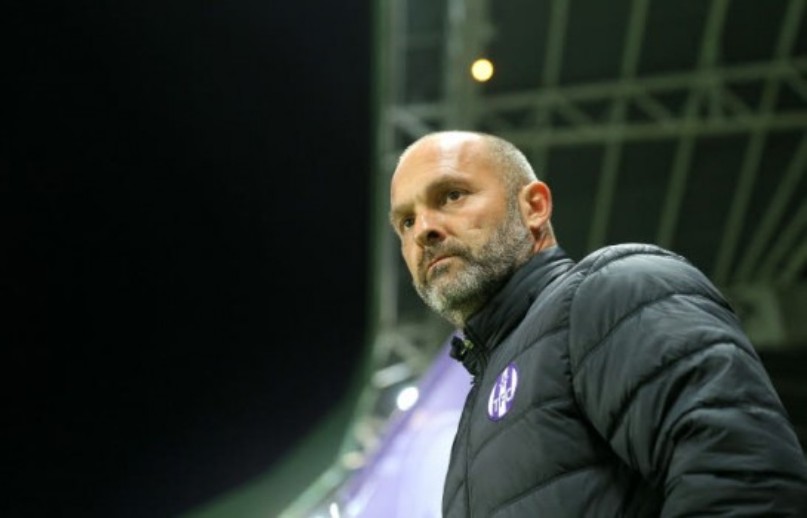 Toulouse coach Pascal Dupraz knows his team have reasons to be fearful this weekend as they travel to face a Paris Saint-Germain side fresh from a crushing win over Barcelona.

PSG stunned Lionel Messi and co and sent a clear signal of intent to the rest of Europe by winning their Champions League last 16, first leg 4-0 at the Parc des Princes on Tuesday.

The result has been celebrated in France as one of the greatest ever European performances by a French club and Toulouse could be forgiven for thinking now is not the time to face Unai Emery’s side.

Mid-table Toulouse have been in good form in recent weeks and beat PSG 2-0 at home in September, but the capital club’s performance against Barcelona was far from a one-off.

They may come into the weekend in second place, three points behind leaders Monaco, but they have won 11 and drawn one of their last 12 matches and scored 38 goals in that time.

“I am not going to go to Paris, get there and say ‘oh la la’. We will definitely get off the bus. But even before their exceptional performance we knew it was going to be complicated,” added Dupraz.

PSG are waiting on the fitness of skipper Thiago Silva, who did not play against Barcelona due to an apparent calf problem.

Emery may also choose to rotate his squad but cannot afford to take the game lightly as Monaco have themselves been in superb form and show no signs of letting up.

– Monaco warm up for City –

Leonardo Jardim’s side travel to Corsica to face struggling Bastia on Friday as they look to continue their own unbeaten start to 2017.

The principality club know they need to negotiate this fixture against a Bastia side in the relegation zone before they turn their thoughts to next week’s Champions League trip to Manchester City.

“The best preparation for the Champions League is to win so the most important thing just now is to concentrate on the league,” said Jardim.

“We are not thinking about City. Bastia are a team who play with a lot of intensity and need points. They are not in a good position in the table but we need to be wary.”

The title race risks becoming a two-horse affair with Nice stumbling recently and slipping five points behind the leaders.

Lucien Favre’s men travel to Lorient, the scene of their elimination from the French Cup last month, where Mario Balotelli will hope to earn a recall.

The Italian did not feature in last week’s draw at Rennes having started on the bench in the preceding win over Saint-Etienne.

“He wasn’t satisfied but I don’t know any player who is happy being on the bench,” said Nice goalkeeper Yoan Cardinale.

“It was a blow to the back of the head for him but he has been very good in training this week.”

Saint-Etienne go to Montpellier in between the two legs of their Europa League tie with Manchester United, while Marseille host Rennes without leading scorer Bafetimbi Gomis, who has a knee injury.

Former OM coach Franck Passi takes charge of struggling Lille for the first time as they go to Caen.