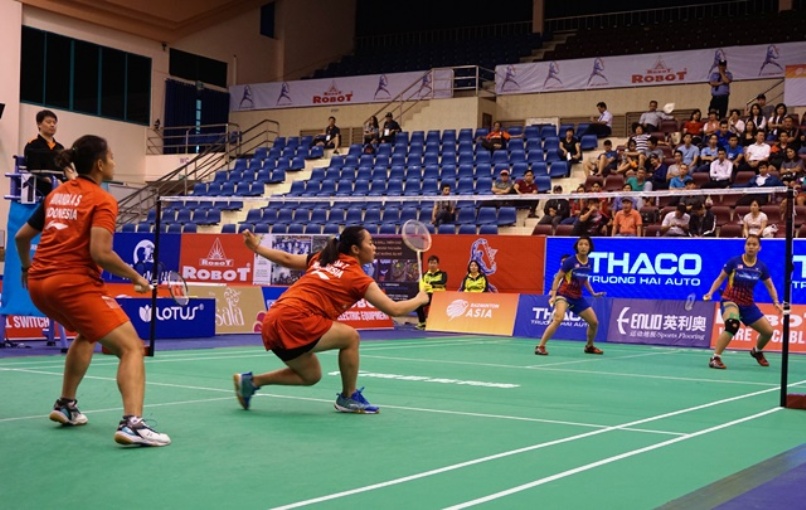 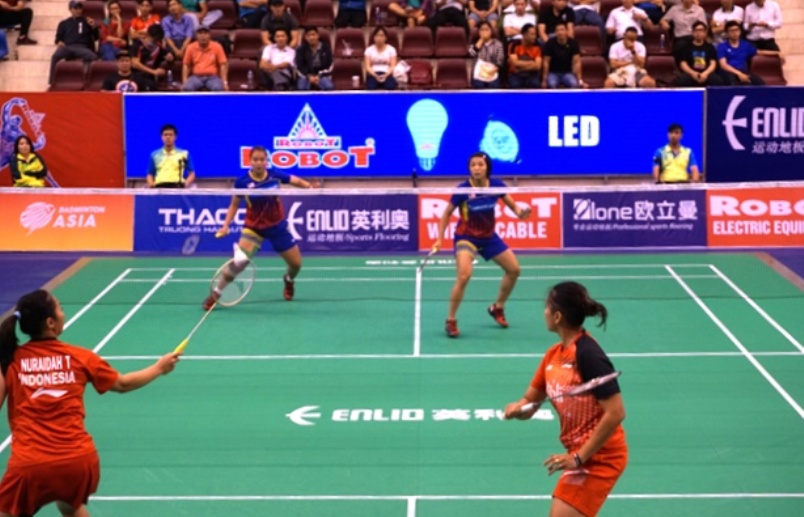 Malaysia were handed a tough draw in Friday’s quarter-finals in the inaugural Robot Badminton Asia Mixed Team Championships following the completion of the group matches on Thursday.

Fourth seeds Malaysia will face top seeds and favourites China for a place in the semi-finals after finishing runners-up in Group B. Second seeds South Korea, winners of Group D will face Group A runners-up Taiwan while Group B champions Indonesia were drawn to meet Group C runners-up Japan.

Earlier in the morning Malaysia fell to a 3-2 defeat to Indonesia in a thrilling Group B decider for the top two spots.

Despite the defeat the Malaysians gave an inspiring performance and the tie would have gone either way.

“It was a satisfying win for me as I pulled one point back for my country and kept the team in the hunt,” said Chi Wing after his win over the Indonesian.

“It is different playing in a team event. I must admit that I was nervous in my game after Indonesia had won the first two matches for a 2-0 lead.

“This was my first match in this tournament but the confidence I gained in my win will inspire me if I am fielded in the remaining matches. I would like to help my country play in the semi-finals.

“Who we meet in the quarter-finals will be tough but we should be ready to face any team,” added Chi Wing.

Shevon Lai thanked Soon Huat for guiding her in the game.

“Soon Huat has been an inspiration to me. His encouragement on the court helped me a lot and I am still learning from mistakes,” said Shevon after the win.