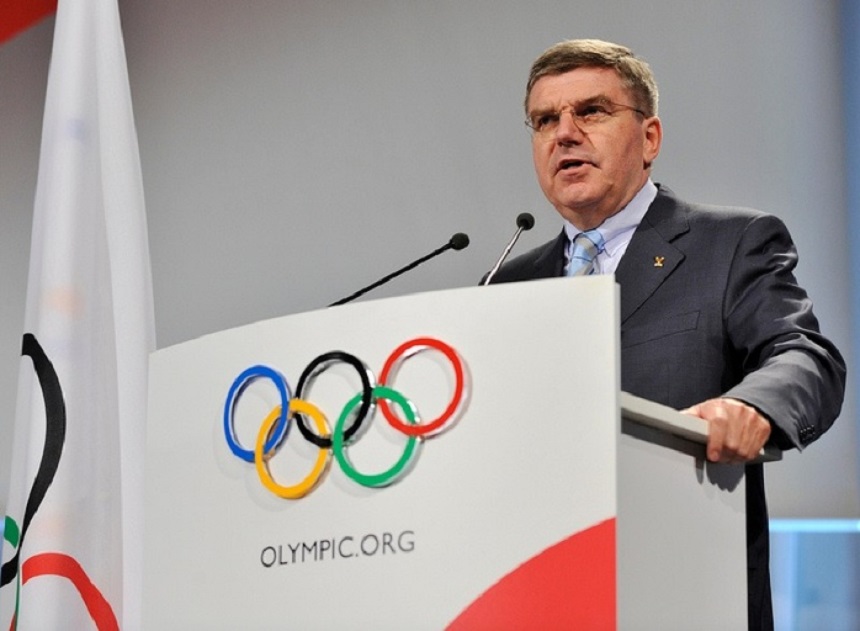 Olympics chief Thomas Bach is hoping to visit North Korea as early as this month to discuss Pyongyang’s participation in the 2018 Winter Games, a report said Friday.

South Korean organisers of the Pyeongchang Olympics are pushing for the North to compete as they hope to portray the event as a symbol of peace on the flashpoint peninsula.

The North missed the October 30 deadline to confirm its participation, although its pairs figure skaters Ryom Tae-Ok and Kim Ju-Sik had qualified.

“The visit may be made by the end of this year,” Yonhap quoted one of the officials as saying.

The trip may be made by another senior IOC official instead of Bach, said another official quoted by Yonhap, adding it remained unclear whether the North would approve the visit.

The Pyeongchang organising committee had no immediate comment when approached by AFP.

A spokeswoman for the unification ministry, which handles inter-Korea affairs, said she was not aware of the planned visit but that Seoul remained committed to helping the North participate in the Games.

“He is a purely sports-related official, not a political figure, and his trip may offer the North a turning point at a time when the US is talking about a pre-emptive attack,” Kim said.

Pyeongchang organisers have been struggling to shore up interest in the Games, which have been hit by concerns over the North’s military threat and the ban of the Russian team over a doping scandal.

Tension has been high on the divided peninsula as the isolated North staged a series of nuclear and missile tests that sparked global alarm, and traded threats of war with the US.

Several nations have questioned whether it is safe to send their athletes to the Games, which will be held in February at a mountain resort just 80 kilometres (50 miles) south of the heavily fortified border.

The Games also received a blow this week hit when the IOC barred Russia, which topped the medals table at the 2014 Sochi Games, over its “systematic” doping programme.

Moscow vowed not to boycott the event and encouraged its athletes to compete under a neutral flag.

But there are fears that the removal of the winter sports powerhouse will take some of the shine off the Pyeongchang Olympics, which will also be missing stars from North America’s National Hockey League (NHL), which opted to snub the Games. Agence France-Presse