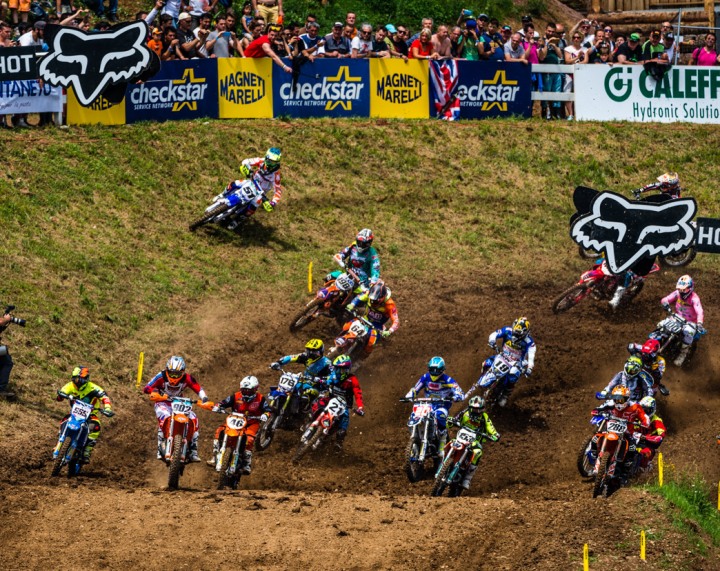 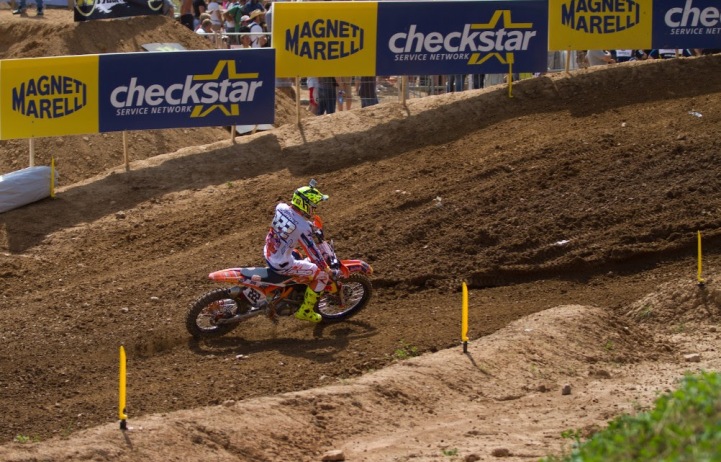 Magneti Marelli After Market Parts and Services (AMPS) is delighted to announce a partnership agreement for the 2016 season with Youthstream, promoter of the FIM Motocross World Championship (MXGP).

The company, represented by Magneti Marelli Checkstar brand, which boasts a network of 4,000 specialised workshops and bodyshops in the world, will be present during the MXGP championship season with numerous incentive activities and initiatives dedicated to its clients.

During the races of the MXGP Championship, right up to the final event, the much-anticipated Motocross of Nations in Maggiora (NO), various initiatives will take place for the promotion of the company’s international branches and clients.

The opportunity offered by the MXGP Championship will consolidate the relationship between Magneti Marelli Checkstar and the spectators who recognize and love the most authentic of motorsport traditions, the same traditions with which the company and its numerous affiliates and clients around the world identify.