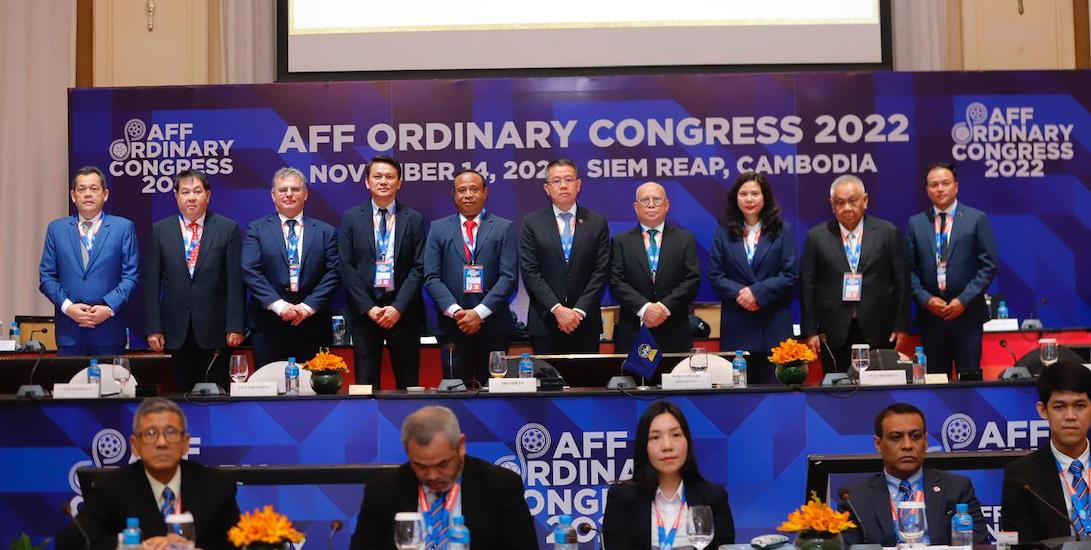 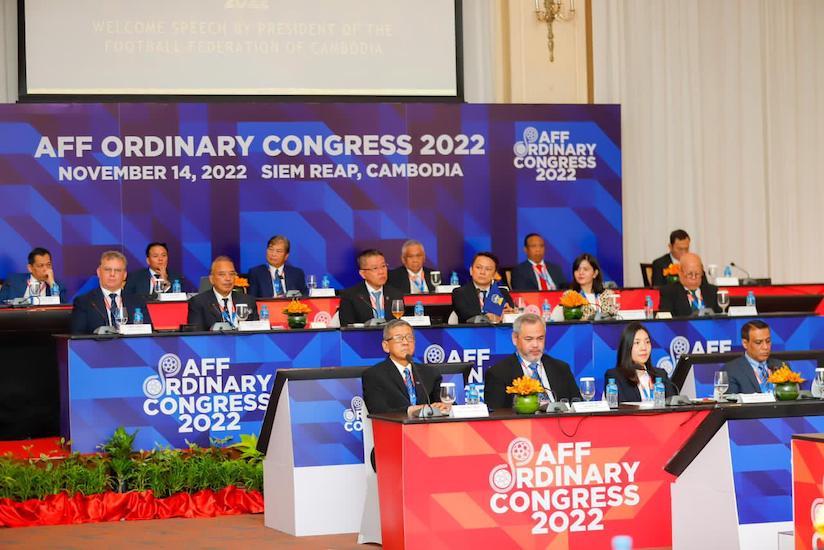 Major General Khiev Sameth from Cambodia was returned unopposed as the President of the ASEAN Football Federation and will lead the federation for a second term, from 2022 to 2026.

AFF announced that due to the unfortunate demise of Lim Kia Tong who was a candidate for the AFF Vice-Presidents position, the Electoral Committee decided his candidature null and void. The election for this post will be conducted at the next AFF Ordinary Congress or AFF Extraordinary Congress.

The elections for the 12 posts today were carried out in accordance with the AFF Statutes.

ONE AFF VICE-PRESIDENT POSITION TO BE DECIDED LATER