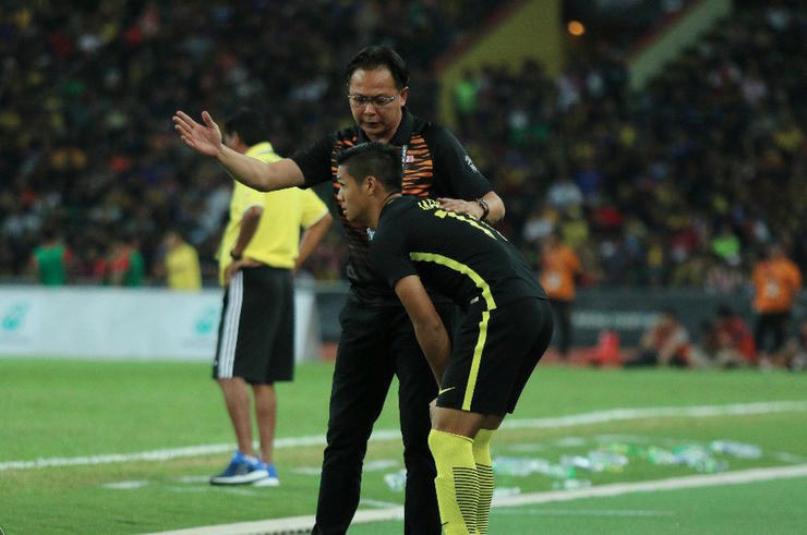 Malaysia booked their place in the semi-finals of men’s football last night when they beat Myanmar 3-1 in a Group A tie at the Shah Alam Stadium.

“We struggled in the first two matches but we played better against Myanmar,” said Malaysia head coach Dato’ Ong Kim Swee. “Myanmar gave us some tough fight but we managed to stay competitive.”

Following wins over Brunei and then Singapore earlier, the hosts have picked up the full nine points from three matches played where they have only the game against Laos to play for to complete their group fixtures.

Myanmar are already through to the next round by virtue of having picked up nine points from their first three matches in the group.

In front of more than 70,000 fans, the Malaysians took to the field with gusto but Myanmar were not about to lie down as they fended off the early aggression.

It took the hosts a full 33 minutes before they were able to open account through N. Thanabalan before Safawi Rasid added the second just two minutes later.

Thanabalan then added the third goal for the Malaysians in the 82nd minute as Than Paing then pulled a goal back right at the end. 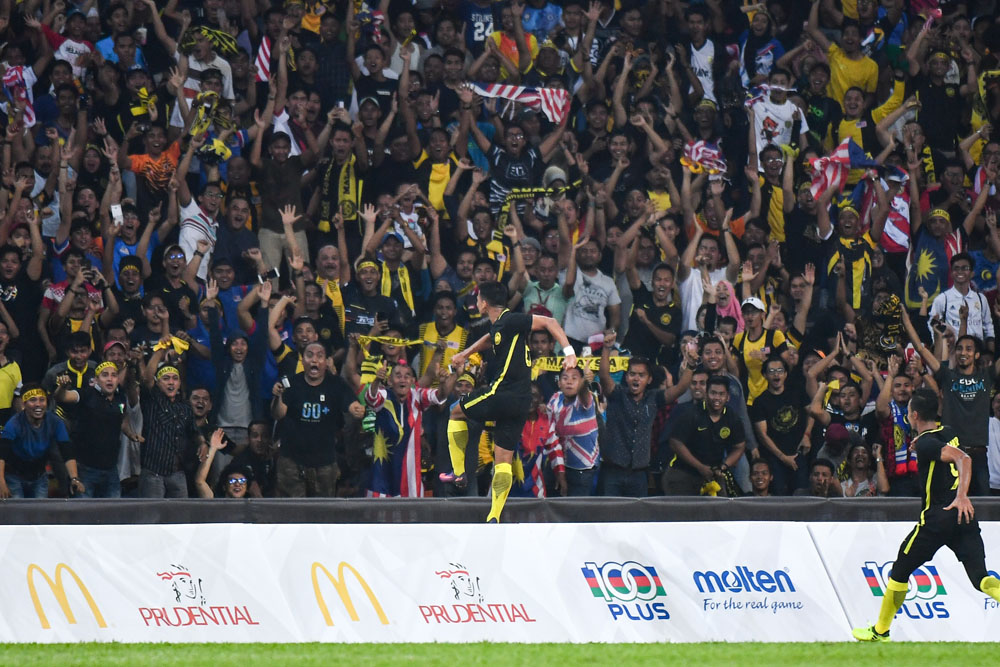 “We did not play well at all in the first half. We were not aggressive enough,” said Myanmar head coach Gerd Zeise. “We kept losing possession and for that we were punished.”