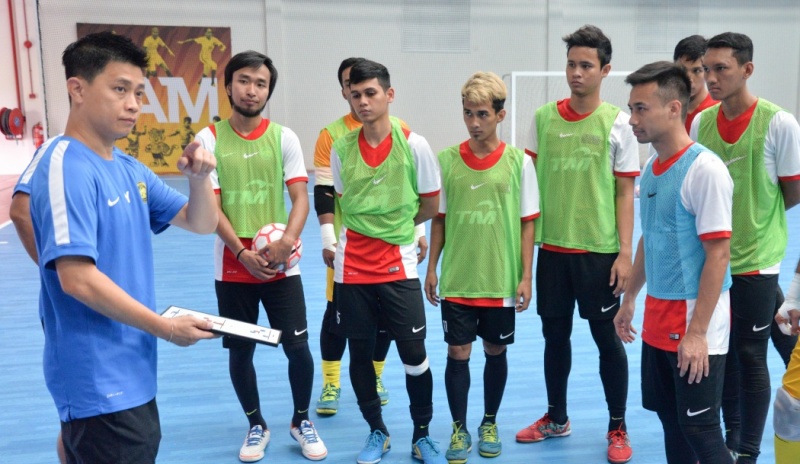 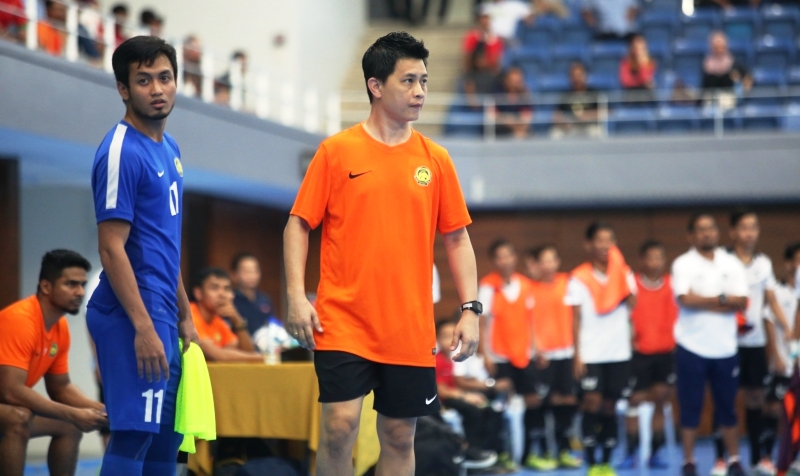 A total of 20 players have been called for centralised training this week by Malaysian head coach Chiew Chun Yong where it will be trimmed down to 16 just before the departure to China.

The Malaysians are scheduled to take on Morocco on 6 October, Denmark on 7 October and then hosts China on 8 October 2019.

Following the team’s return to Kuala Lumpur, the Malaysians will then play two friendlies against New Caledonia on 14 and 16 October 2019 in Shah Alam.

The team is being prepared for the AFF HD Bank Futsal Championship which will be held in Ho Chi Minh City, Vietnam on 21-27 October 2019.

Malaysia are in Group B against Indonesia, Australia and hosts Vietnam.