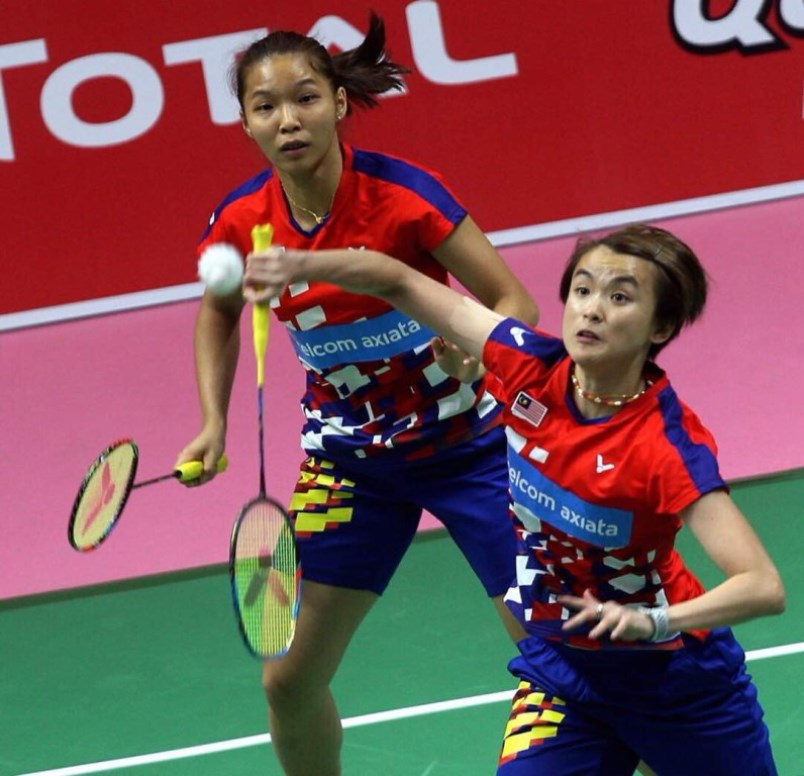 The Jalur Gemilang is flying high in the USD150,000 US Open in Fullerton, California as the women’s doubles Vivian Hoo-Chow Mei Kuan and the mixed doubles of Chan Peng Soon-Goh Liu Ying won their second-round matches to reach the quarter-finals.