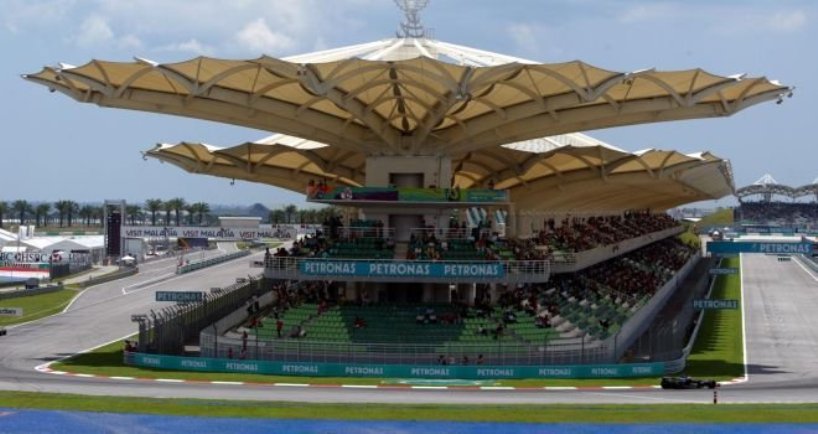 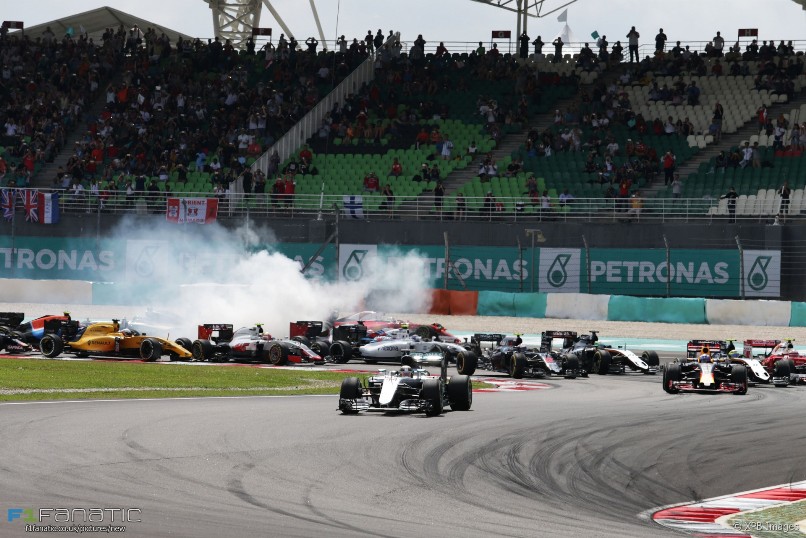 The Malaysian Grand Prix is “200 percent” cancelled after this weekend’s final race, the circuit’s head told AFP, adding that the loss-making event had been hit hard by competition from neighbouring Singapore.

The high-speed Sepang International Circuit, with its tough, tropical recipe of steamy heat and unpredictable rain will disappear from the Formula One calendar after 19 races dating back to 1999.

And Asia’s second-oldest race after Japan is not likely to return any time in the near future, the circuit’s CEO Razlan Razali said in an interview.

“This is the final grand prix. We are taking a break,” Razali said. “I can tell you also right now, it will be a minimum of five years before we even contemplate bringing it back.

“This is definitely… 200 percent our last grand prix.”

Malaysia’s government, who have bankrolled the event since its inception, in April announced they were no longer prepared to shell out $67 million a year to stage the race.

“The returns are no longer positive for Malaysia. That includes declining spectators year-in, year-out,” Razali said.

“We thank the government for 19 years of having F1 in Malaysia. We could easily tell them otherwise and ask them to continue. But being the operator of the circuit, sustainability is important. We need to stop and give F1 a break.”

The main problem is that Formula One has never really taken off in Malaysia.

The success of Singapore’s glitzy city-centre night race and its associated entertainment has left venues such as remote Sepang, more than an hour’s drive from Kuala Lumpur, struggling to compete.

Now the Malaysian Grand Prix will follow F1’s similar money-losing excursions, including South Korea and India, into the wilderness, leaving Asia with just three races — China, Singapore and Japan — on a record, 21-race calendar next season.

“The decline of spectators started without doubt when Singapore came in 2008,” said Razali.

At that time the Malaysian Grand Prix was held near the start of the season. But when it was moved last year to two weeks after Singapore, a growing problem became a crisis.

“Last year was the lowest (attendance) in our history and also lowest in TV viewing. Hence in these trying times we advised the government, let’s stop it,” Razali said.

By contrast MotoGP, the motorcycling equivalent of Formula One, is wildly successful at Sepang.

Next month’s race will be a sell-out, with adoring fans cheering on homegrown heroes such as Khairul Idham Pawi, Hafizh Syahrin and Adam Norrodin in the Moto2 and Moto3 world championship series.

Formula One, meanwhile, has had just one Malaysian on the grid in Alex Yoong, who last raced back in 2002.

“We have had MotoGP for 27 years. Along the way, we saw the birth of local riders. Now since 2009 we have consistently seen three or four Malaysian riders,” said Razali.

“And that is what Malaysians like to see. I strongly believe by not having a Malaysian (F1) driver it contributes to the decline because Malaysians want to see a local driver racing.

“We already sold out our main grandstand one month ago for MotoGP.”

Razali did predict that crowds would be up this weekend as people grab a final chance to see Formula One at Sepang.

“It is good but it is because it is the final race and we have reduced the ticket price for Malaysians by more than 82 percent.

Championship leader Lewis Hamilton lamented the event’s demise. “It is definitely sad to think this is our last race,” he said Thursday.

But Kimi Raikkonen, who had his maiden victory at Sepang in 2003, was less sentimental.

“To be honest, I don’t know if we’re going to miss it,” he said bluntly.

“It’s a nice circuit but the only thing you see is the airport, the hotel next to the airport and the circuit, so you can choose from that what you’re going to miss, or not.” – Agence France-Presse