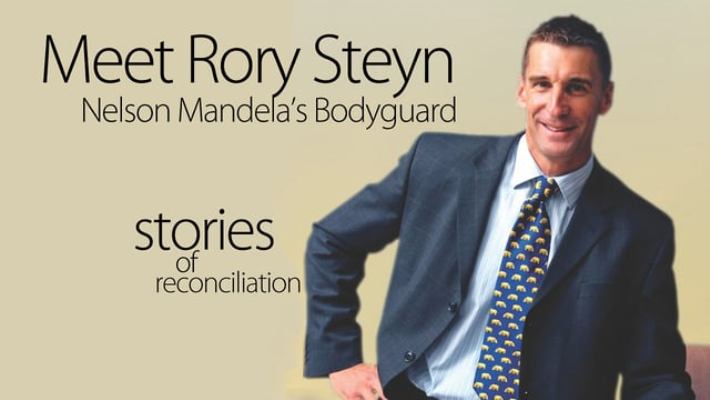 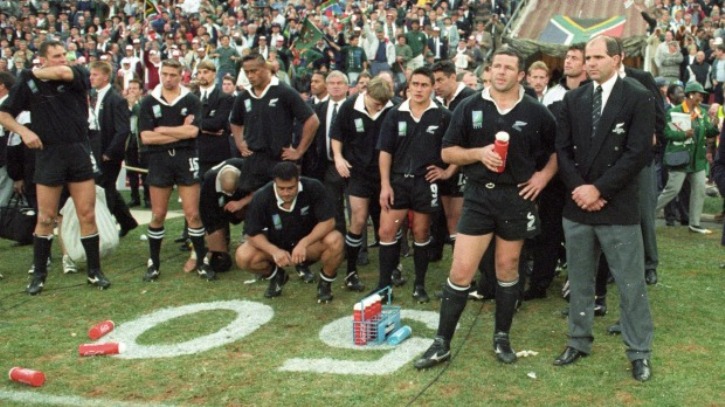 Nelson Mandela’s former bodyguard has weighed into the decades-old controversy over the All Blacks’ 1995 Rugby World Cup loss to South Africa, claiming bookies spiked the New Zealanders’ drinks ahead of the final.

The Jonah Lomu-inspired All Blacks went into the decider as red-hot favourites, only to lose 15-12 in extra-time.

Conspiracy theories have swirled ever since, with suspicion initially falling on a mysterious figure who supposedly began working at the team hotel days before the big match, then suddenly disappeared.

Dubbed “Suzie the waitress”, she is believed by former All Blacks coach Laurie Mains and many other Kiwis to have tainted the team’s food on behalf of betting syndicates facing a huge payout if New Zealand won.

Mandela’s ex-bodyguard Rory Steyn was part of the All Blacks’ security detail at the tournament and said he was certain something untoward took place.

“I know what I saw… a team of guys lying on the floor, very, very ill,” the former South African police officer, who is in Auckland on a speaking tour, told the New Zealand Herald.

He believes bookies were behind the move, saying: “The odds were on the All Blacks.”

Nothing was ever proven and Colin Meads, the All Blacks manager at the tournament, said in 1998 that the team had food poisoning but he believed it was simply caused by tainted milk.

Regardless, the result provided one of the iconic moments in rugby history, when Mandela appeared in a Springbok shirt to cheer on the hosts at Johannesburg’s Ellis Park.

The sight of South Africa’s first black president in a garment long associated with apartheid became a defining moment in the creation of the Rainbow Nation. – Agence France-Presse