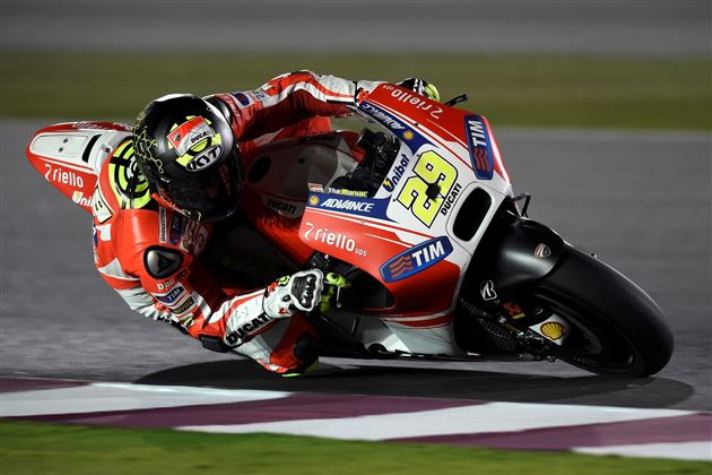 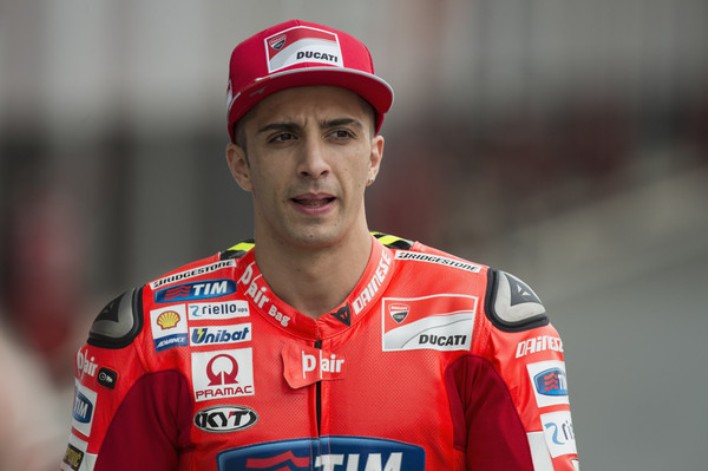 Italy’s Andrea Iannone gave notice of Ducati’s threat to Yamaha and Honda in this year’s world motorcycling championship when he swept the board in Friday practice for the season-opening Qatar Grand Prix.

Nicknamed ‘The Maniac’, Iannone was third in the 2015 race under the Losail floodlights and he was back to his best again in practice, posting a best time of 1min 54.639sec.

Defending world champion Jorge Lorenzo, on a Yamaha, was second fastest at 0.137 while compatriot and 2013 and 2014 champion Marc Marquez was third on his Honda, 0.196sec off the pace.

Nine-time champion Valentino Rossi, who won the 2015 race in the desert, could only manage the seventh-best time, 0.538sec off Iannone. – Agence France-Presse