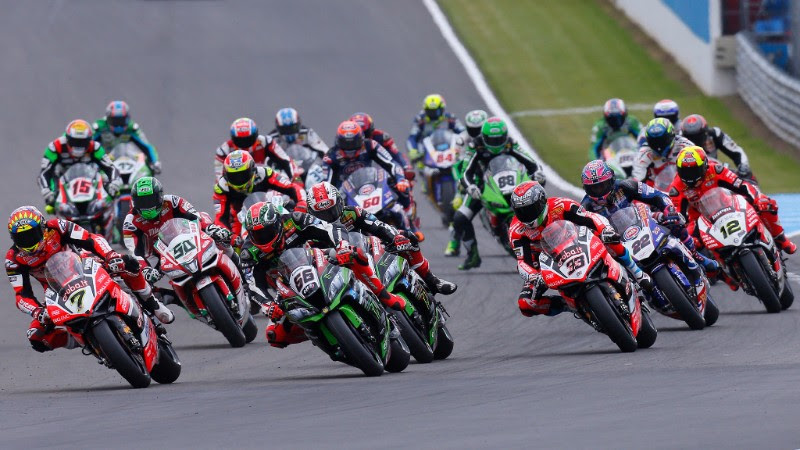 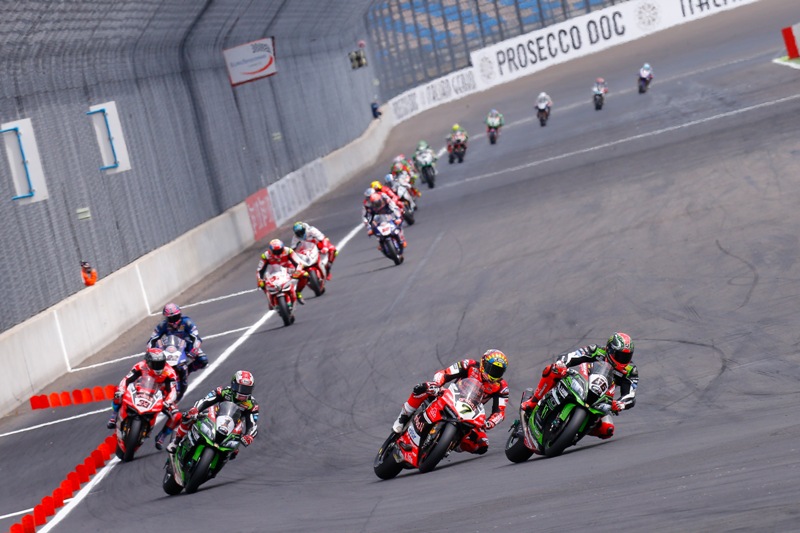 Aprilia have enjoyed a couple of great weekends here in 2014 and 2015, when they won all the races, they are also the only manufacturer with four straight wins in Losail. Last year their best results were recorded by Lorenzo Savadori: 10th in Race 1 and 12th in Race 2. Despite four wins, they have never started from pole here – their best grid spot is a third by Biaggi in 2009.

The best result for BMW in Losail came last year from Jordi Torres, 6th in Race 2 and 8th in Race 1. Up to that point, the best effort by a BMW rider had been a 9th place, scored by Troy Corser in both 2009 races.

Ducati dominated last year thanks to Chaz Davies, who led every lap in both races. Previously they had won with Troy Bayliss in 2008, Race 1.They are tied with Yamaha for pole positions at Losail, with three each. The last Ducati rider who claimed pole here was Davide Giugliano three years ago.

Honda won here thanks to James Toseland, both in Race 1, 2006 and in Race 2, 2007. Since then they have climbed on the podium once, with Jonathan Rea in Race 2, three years ago. Last year the best Honda rider was the late Nicky Hayden taking 5th in Race 1, 7th in Race 2. Since Losail returned to the WorldSBK calendar three years ago, Honda scored points with both riders in all the races run here.

This is the only track on the current calendar where Kawasaki haven’t won around. They recorded nine podium finishes in the last six races here, finishing in second four times. Kawasaki scored pole here both last year (Rea) and two years ago (Sykes).

There are two points finishes for MV Agusta in Losail: a 14th place by Claudio Corti in the second 2014 race and a 13th last year in Race 2 by Leon Camier.

Yamaha recorded the double win from pole here in 2009, thanks to Ben Spies, whilst last year they were able to climb on the podium in Race 1 with Sylvain Guintoli. Last year’s podium was the first for Yamaha in WorldSBK since 2011.