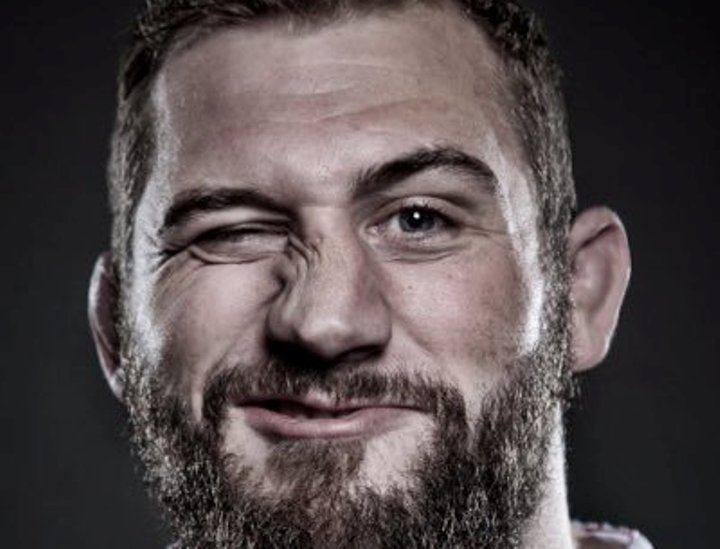 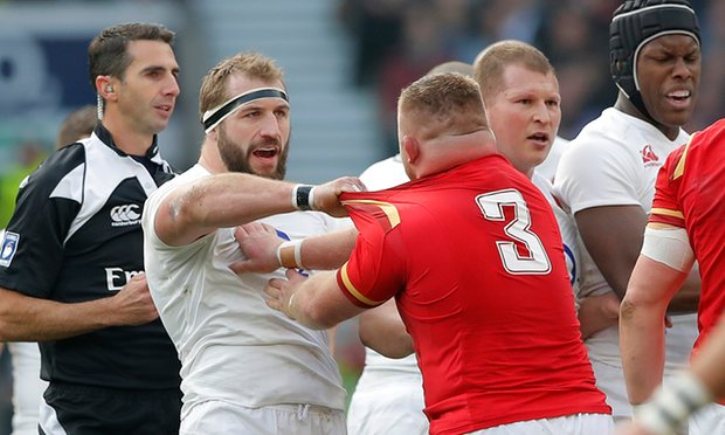 England’s Joe Marler has apologised publicly for calling Wales prop Samson Lee a “gypsy boy” as he insisted he was not a racist ahead of a World Rugby misconduct hearing on Tuesday.

Harlequins front-row Marler was reprimanded by England coach Eddie Jones for his comment to Lee, who is from a traveller community background, during a 25-21 win over Wales at Twickenham last month but escaped any disciplinary action from Six Nations tournament chiefs.

“I’m not a racist,” Marler tweeted Monday. “What I said to Samson was out of order and wrong and I am sorry it was said, we shook hands at the end of the game and looked to move on.

“Whatever happens to me tomorrow I will accept,” the 25-year-old prop added.

“I’m sorry to anyone who was offended, saying it was in the ‘heat of the moment’ isn’t an excuse, but one comment, one mistake, does not make me a racist.

“My wife, kids, family and friends (yes, I do have some friends) know this,” insisted the 42-times capped Marler.

Six Nations officials decided to take no action against Marler for his words to Lee, which they said came “in the heat of the moment” or indeed his striking of Wales’ Rob Evans.

As a result, Marler — who apologised to Lee during the Wales match — was able to take part in a 31-21 win away to France in Paris the following week that saw England, who by then had already won the Six Nations, complete a Grand Slam.

The lack of any action provoked a social media outcry and World Rugby stepped in with the result that Marler could yet be banned.

Even more than Marler’s original comment, which only became public in the first place because it was made near a miked-up referee, the way in which various rugby authorities have dealt with his case has become a talking point.

“To put Joe in this position after he apologised to the opposition player, admitted his error of judgement and also received a severe rebuke from the RFU and the tournament smacks of double jeopardy,” he said.

Ian Ritchie, the chief executive of England’s governing Rugby Football Union, tried to draw a line under the incident by saying the Six Nations’ decision not to take action against Marler should be the “end of the matter”.

Harlequins coach Conor O’Shea came to Marler’s defence by saying he had been on the receiving end of verbal abuse too during the Wales match.

“Posh, English and a four-letter word seems to be fine one way but not the other,” said former Ireland full-back O’Shea.

But the Welsh Rugby Union voiced concerns that Marler had escaped punishment for what they regarded as a racist remark. – Agence France-Presse