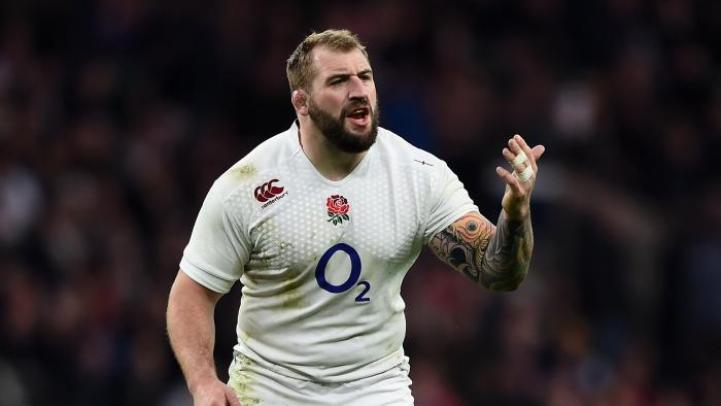 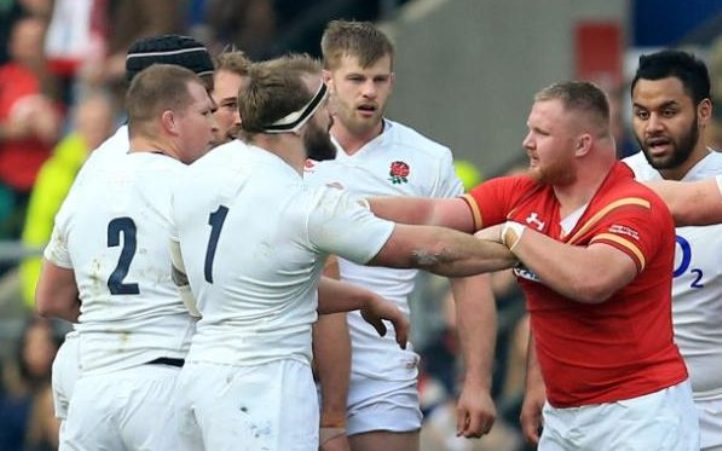 England’s Joe Marler was given a two-game ban and fined £20,000 by a World Rugby misconduct hearing on Tuesday for calling Wales prop Samson Lee a “gypsy boy”, the global governing body said.

Harlequins front-row forward Marler was reprimanded by England coach Eddie Jones for his comment to Lee, who is from a traveller community background, during a 25-21 Six Nations win over Wales at Twickenham last month.

However, Six Nations officials took no disciplinary action against 25-year-old prop Marler, who apologised to Lee during the match — an apology accepted by the Welshman — for the remark they said had been made in the “heat of the moment”.

That prompted a social media outcry and saw World Rugby exercise its authority as the global governing body by stepping in to initiate its own disciplinary action.

“Joe Marler has been suspended for two matches and fined £20,000 ($28,315, 24,876 euros) to be paid to a suitable equality charity in the UK after an independent judicial committee upheld a misconduct charge against the player at a hearing in London today (Tuesday),” said a World Rugby statement.

It added that the 42-times capped Marler would be free to resume playing on April 18.

He will now miss Harlequins’ European Challenge Cup quarter-final against the London Irish on Saturday and their English Premiership fixture against league leaders Saracens in a London derby at Wembley the following week.

Marler’s comments became public knowledge because he was speaking near a miked-up referee.

The World Rugby hearing, thought to have lasted six hours in all, ruled Marler had used “unsporting and discriminatory language” towards Lee and had “brought the game into disrepute”.

But it also said Marler was “proactive” in apologising to Lee at half-time and that he was a “person of good character”, with no similar misconduct charges behind him.

England’s governing Rugby Football Union responded to Tuesday’s hearing by saying there would be no appeal against the verdict.

“The decision will not be appealed, and we now consider the matter closed,” said an RFU spokesman.

Marler said on Monday he would accept whatever punishment was imposed by the three-man panel of Australia’s Terry Willis (chairman), France’s Jean-Noël Couraud and Canada’s Alan Hudson.

“I’m not a racist,” Marler tweeted on Monday before the heading.

“What I said to Samson was out of order and wrong and I am sorry it was said, we shook hands at the end of the game and looked to move on.

“Whatever happens to me tomorrow I will accept.”

With the Six Nations not acting against Marler either for his comments to Lee or the striking of Wales’s Rob Evans, the Quins star was able to take part in a 31-21 win to France in Paris the following week that saw England complete a Six Nations Grand Slam.

Six Nations chiefs reacted to Tuesday’s verdict with a statement defending their handling of the incident.

It stressed how tournament officials had set great store by Jones’s reprimand and Marler’s “immediate and unsolicited apology”.

“It is clear from the decision today that World Rugby disagreed with Six Nations Rugby’s assessment in this case,” the statement added.

“Six Nations Rugby has no difficulty with that.

“Six Nations Rugby will continue to uphold the game’s values in the Six Nations Championships and elsewhere.” – Agence France-Presse