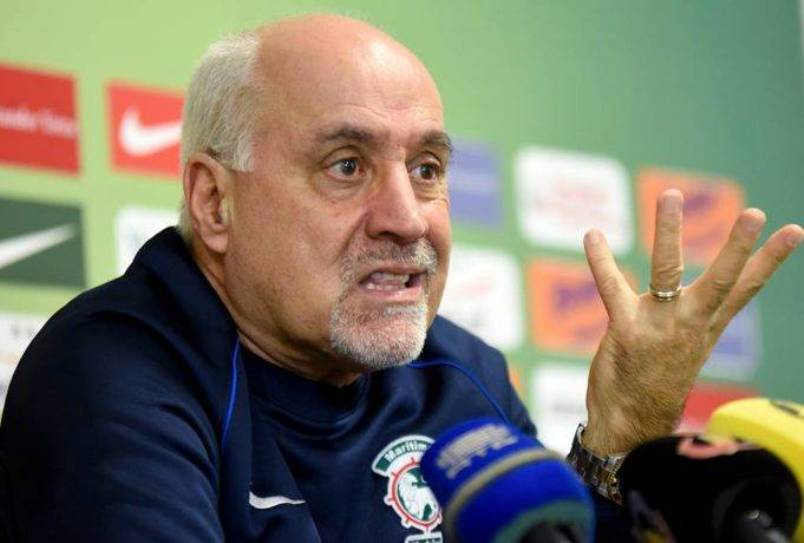 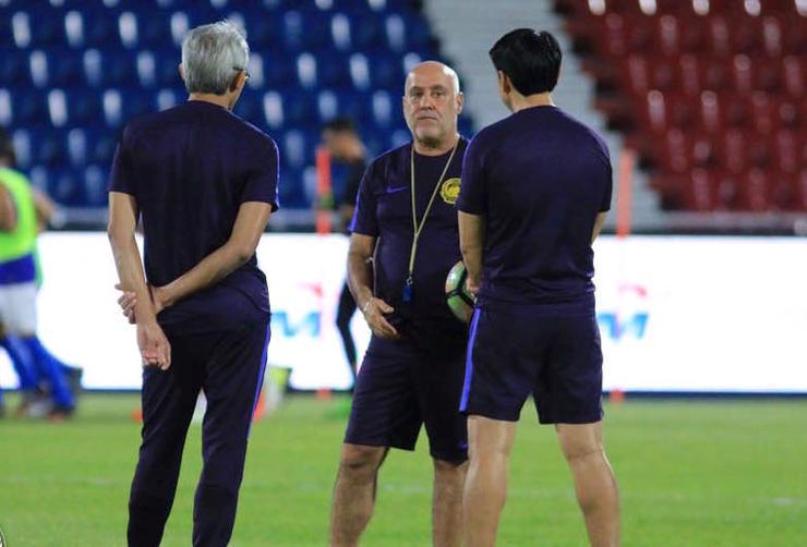 # Portuguese throws in the towel after six months

He arrived with much fanfare was hailed as the man who could take Malaysia football out of the doldrums and Nelo Vingada was adamant that he was the right man to do it.

Instead, all the 64-year-old could do was to earn a miserable point in Malaysia’s 1-1 draw with Hong Kong at the Hang Jebat Stadium in Melaka on Sept 15 which also saw Aidil Zafuan Abdul Radzak given the sack for gross indiscipline.

The rest of the six matches, including friendlies, ended in defeat as Malaysia’s FIFA rankings continued to take a beating.

On Wednesday (Dec 6), Vingada finally announced in a statement that after discussions with HRH Major General Tunku Ismail Ibni Sultan Ibrahim, the Crown Prince of Johor, he “takes responsibility” for the performance of the national team.

“With this responsibility, I hereby announce to relinquish my position as the national head coach with immediate effect and Tunku President himself has also accepted my decision,” said Vingada.

The FA of Malaysia (FAM) have accepted Vingada’s resignation and thanked him and assistants for the “contributions and services” since they came on board.

“We wish Vingada all the best for his career in the future,” said FAM secretary general Dato Hamidin Mohd Amin.

The Portuguese, however, remained adamant and said he still had faith the team and “needs time” to build Malaysia into a football powerhouse in the region.

It is back to the drawing board for FAM as another search for a new coach begins. – BY RIZAL ABDULLAH