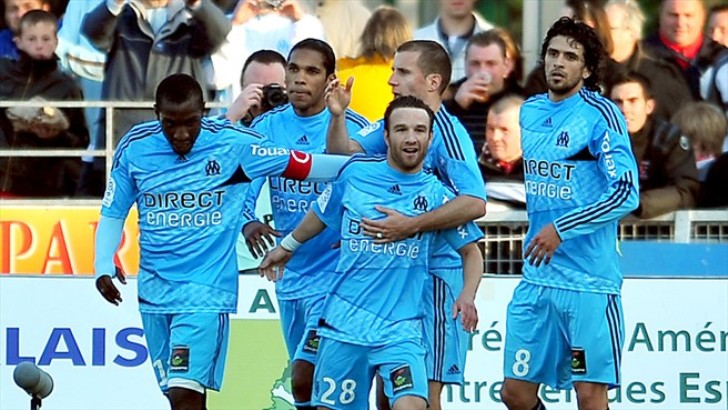 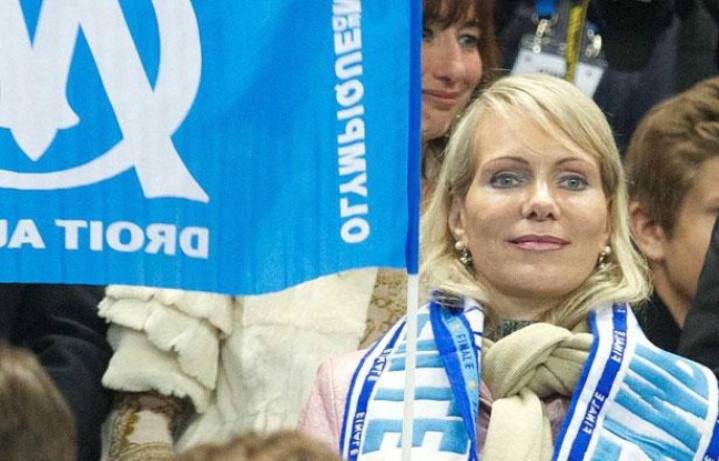 The owner of struggling French giants Marseille, Margarita Louis-Dreyfus, has put the Ligue 1 club up for sale, she announced in a letter addressed to fans on Wednesday.

“I understand the frustration of not seeing OM being able to be competitive at this level and I’m informing you that I took the decision to give up the club to the best investor possible for the long term,” Louis-Dreyfus said in the letter seen by BFM TV.

“The moment a buyer is chosen, I will inform the mayor and the supporters about it,” she said, having owned the club along with her late husband Robert since 1996.

“The price isn’t my primary concern. However, the ability of the new shareholder to build a team that wins at the highest level is essential. I’ve asked my team of advisers to take care of it.”

Russian-born businesswoman Louis-Dreyfus, who inherited the club after the death of her husband Robert in 2009, said her decision was mainly due to the “atmosphere that surrounds OM” after a disastrous season.

The 10-time French champions have struggled desperately this term and are in 14th place, just six points above the relegation zone, with five games remaining.

Marseille supporters have been calling for the departure of both Louis-Dreyfus and club president Vincent Labrune in recent days, with OM winless in nine matches and on a club record run of 14 home league games without a win since they beat Bastia 4-1 in September.

The crisis at Marseille has grown deeper and deeper amidst their interminable plight, leading to mockery from their own fans, who have turned on the team as well as the club’s owner.

Marseille’s 0-0 draw at home to Bordeaux on Sunday was played out to fan protests at the team’s struggles that featured banners depicting goats and the Benny Hill theme tune being played from the stands.

Supporters also continued their theme of fury at the perceived apathy of Louis-Dreyfus, with one banner at the Stade Velodrome reading: “Margarita rich incompetent heiress get lost!” – Agence France-Presse